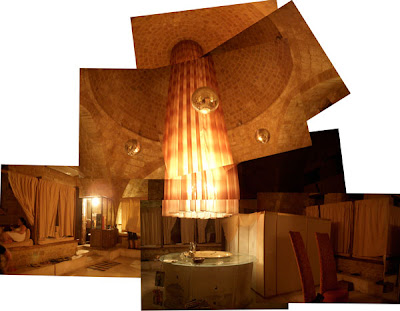 I’ll be the first to acknowledge that Berlin-Cyprus-Berlin-Iceland is one odd combo for a vacation, but I must say I loved every leg of it, and each was a change of pace. After my first four days in Berlin, I swear I must have walked at least a couple marathons, and my legs/feet were crapping out, so Cyprus was a welcome retreat (it also helps that Cypriots drive everywhere and always strive to find the parking spot closest to the door . . . which isn’t my normal style, but was just the medicine I needed). I already like to describe Cyprus as the greatest cultural experience I’ve ever had while sitting on a couch (I had the added bonus of staying with a family), which was therapeutic, but I realized it was also a heavenly experience going for a massage in the midst of my “amazing race.” 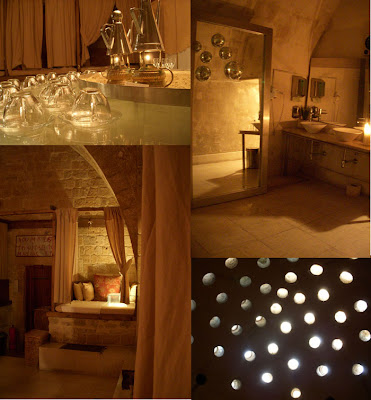 The night before the wedding the girls took an outing to the Hamam (Turkish baths). It’s pretty much everything all the spas I’ve been to in the US are not (and affordable!). As soon as I entered the space (one of the oldest hamams in Cyprus), I was completely blown away by the interior – the domed stone ceiling with draping fabric surrounding an exquisite chandelier, disco balls tastefully hung (i think Grace at D*S would say this falls under “disco chic”), private cubbies for changing – strikingly beautiful and inviting. 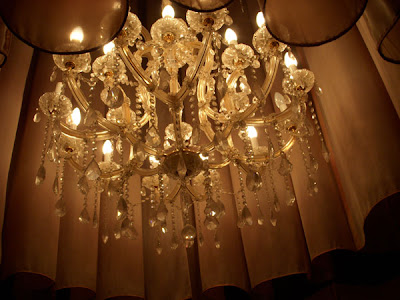 Once in our suits and towels we headed to the actual hamam (steam room, no baths here), where I felt like I walked into a bit of Grecian history sitting on marble slaps by the faucet, playing with water in my metal bowl to cool off, and washing with my loufah sponge. When it got too hot to bear I headed out into the main room again, had a fantastic massage, sipped on tea and snacked on fresh fruits. A complete experience.