The *NEW* Way to Travel 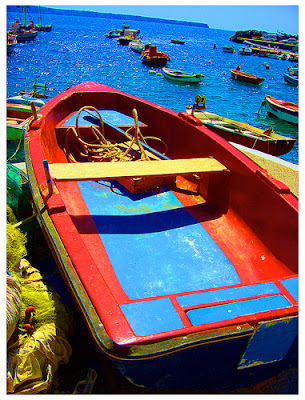 Last year I reached a point where there was too much talk of travel and not enough action. So I did what I knew best- I went to Paris. Solo. But I wasn’t alone because I know that city like the back of my hand, and also have a handful of friends there (and the always appreciated free housing). The best part was that I got to do everything I wanted. Heck, I even had my first celebrity encounter when I saw Katie Holmes shopping for baby clothes across from Colette (that made everyone who was tempted to come with me (but didn’t quite have the balls to) quite jealous). Then I found another good deal in May (thank you, Iceland Air) and jetted off to Amsterdam a few weeks later. Once again, a lot of maybes, but no joiners. But after that I think people understood the fact that when I say I’m going to do something, I mean it. So this time Felice, one of my best friends in the world (we met studying abroad in Paris) had a ticket in her hand the day after I bought my ticket, and when a former boss/ friend/co-avid travel fanatic says “Anne, we need to travel together,” my only reaction was, “hello, Berlin, Iceland.” So Aaron and I are setting things straight for Berlin: Round 2. And while I love traveling alone, I’m realizing I’m loving the shared experience, but more importantly, the running commentary and snide comments.

A similar phenomenon happened this summer when my friend Alex planned a three and a half week trip to Italy and Greece. For months and months it was something she talked up, planned and researched. Little by little the jealousy grew and grew, and before she knew it she had her mom with her in Rome, her dad in the Greek village where her grandfather grew up (a bit of a pilgrimage trip as well), and her boyfriend on a beautiful Greek isle.

Alex, I do say we’ve started something here. Moral of the story: If you’re thinking of taking a trip, do it. Don’t put it off. Life’s too short. And if you play your cards right you’ll make everyone so jealous they’ll jump on board and join you in the fun. Either that, or they’ll just be plain jealous. You’ll have a blast no matter what.

Last night in Berlin. Tomorrow I head to Iceland for my final 24 hour horrah. I’m not sure that I’m ready to face the reality of this trip ending. I am, however, looking forward to sharing pitures and stories.

Iceland AirwavesIt’s Greek to Me