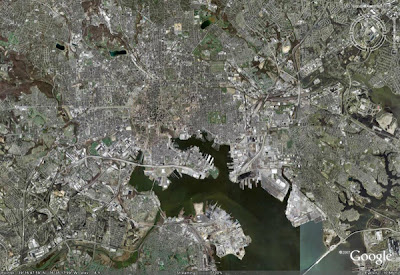 Friday night was one of my best smalltimore moments ever. I was at the Baltimore Shakespeare Festival’s Teen Performance Esemble’s production of The Comedy of Errors (which my friend Ian Belknap directed, and friend Alex Pappas designed the lights). Once there, I discovered Andrew Nagl (the 15 year old photographer who took my picture for d*s) was the board op. So after the show I’m catching up with him, when one fo the BSA students looks at Andrew and is like “you know her? she rides my bus everyday with me.” And Baltimore is one of those places, where without much prompting you just hear people say “Smalltimore” in unison as if prompted by a script.

For more on the Smalltimore phenomenom, check out this article in Sunday’s Sun.

Comedy of Errors on until February 24th. These local teens are seriously great!