New York in the Rain 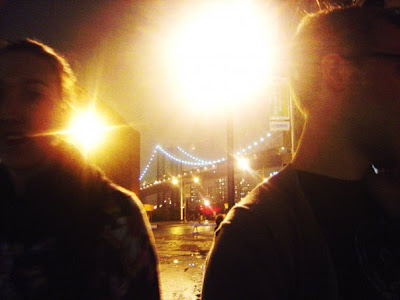 I’m not sure if it’s due to the fact that I just finished watching the entirety of Sex in the City (all 6 seasons in less than 2 months!), but New York is growing on me. I always forget what a big city it is (especially in comparison to my beloved Paris – the first big city I really learned). After hopping on the subway from Park Slope to the Upper West Side, I have no doubt this is where it was made chic to be fashionably late, although I’m sure for different reasons. 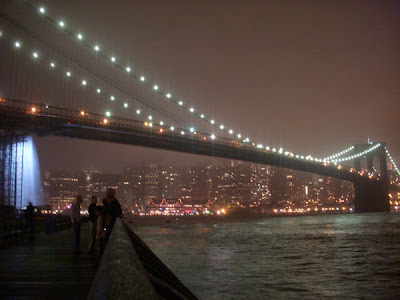 Despite it’s scale, it didn’t stop me from running into a friend from Paris outside the cafe where I had brunch or running into an old flame (ok, not really, but I did meet a couple that knew my crush from when I was 4 years old living in St. Paul). I quickly learned that you always have to have one eye open as I missed two celebrity sightings with the blink of an eye (the New Yorkers, although new to the city, caught them both). I love that in this city, like Paris, a simple pashmina can make any outfit, although unlike Paris, a to-go coffee is practically an accessory here. Even in a weekend plagued by rain, New Yorkers know how to make galoshes stylish. And as I learned from Carrie Bradshaw, despite appearing harsh at times, the city is still your friend. 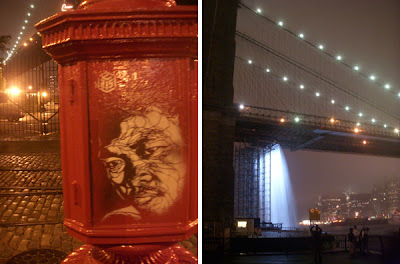 A few other weekend highlights: 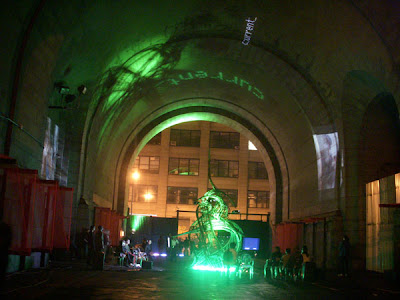 {top image by Alex!…others by me}