Today’s edition of BOARDING PASS with Nik Daum is particularly interesting to me – not only is he an incredibly talented illustrator and designer, but it’s interesting to see how two people can travel together, yet approach it in their own ways (last week we looked at his girlfriend, Jamie Sinz). They both recently got back from 6 months of traveling in Asia. The most exciting news is that Nik just found out that he will be working in China (a creative position) for 6 months! (jealous!). Here’s Nik . . . 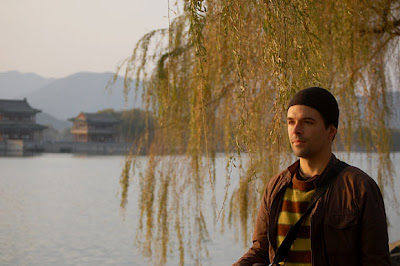 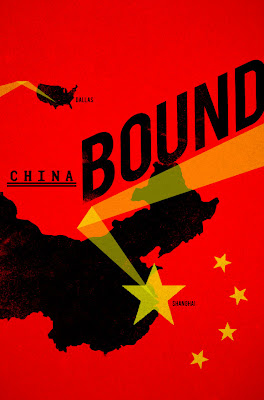 next trip on deck:
Japan. 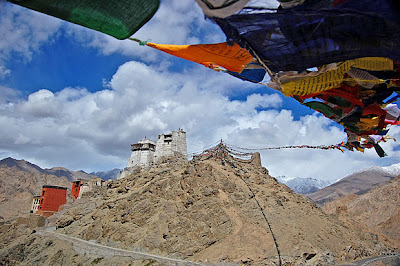 one place you would go back to again and again:
Leh, India. It’s a peaceful, amazing place high up in the mountains. Leh: mud brick buildings, crisp air, monasteries, cows everywhere, green tea with rancid yak butter. I want to visit it again in the winter for some epic hikes in the snow. Apparently, you can trek to some secluded villages and stay with families. 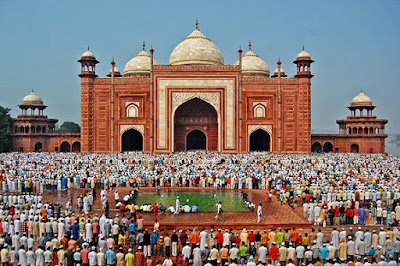 place you’d most likely recommend a friend go visit:
Northern Thailand. It’s cheap and easy to relax there, a perfect break from the rat race. Save up some money and go there for months to get the most out of it. 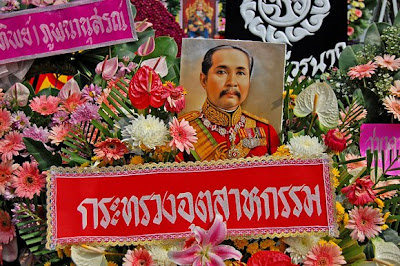 preferred method of transportation:
Anything on rails, as long as it stays on the rails. 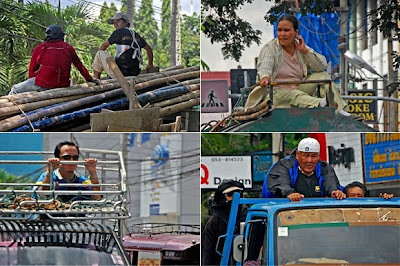 place you’ve never been but dying to go:
South America, particularly the parts where you don’t get kidnapped.

most memorable trip:
Getting lost on a motorbike ride to Pai in Thailand, we took a six hour detour that involved going 10km per hour on muddy, rut-filled mountain roads, during a rain storm, almost running out of gas as the sun was setting. At one point, we shared a mountainside rain shelter with an old bearded man who tended to cabbage and spoke no English. 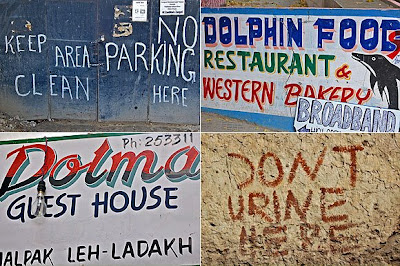 how do you prepare for a trip?
By being frugal at home, saving up a bucketload of money, and quitting my job. A two week trip won’t cut it; I need months off. I’ve done this twice: work two years, quit for a year. It’s working well so far. 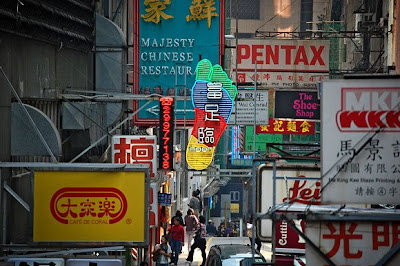 how do you record your travels when you’re traveling?
In blog posts and through digital photos. I bring my laptop with me. 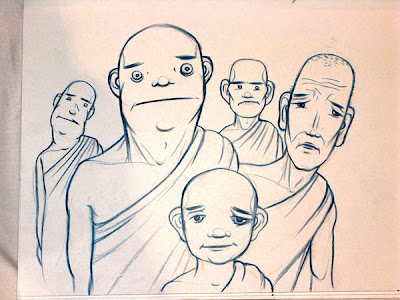 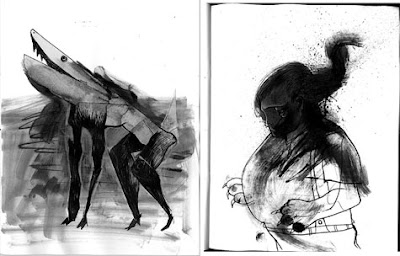 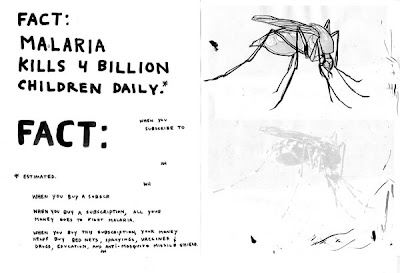 (sketches inspired by things I saw)

what is your favorite thing to photograph in a new place?
Derelict buildings. 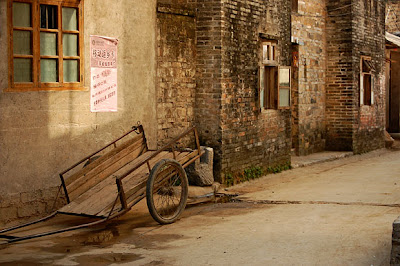 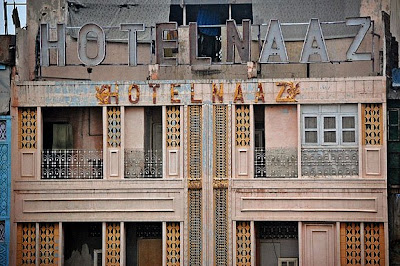 what’s in your “designer travel kit” ?
I have my Apple laptop and a Nikon D40. I also jot stuff down on random scraps of paper than I keep in a folder. 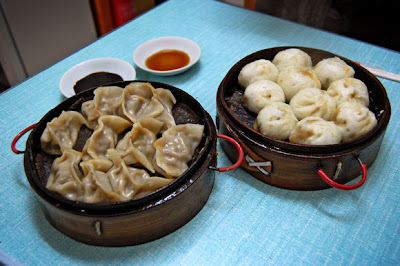 what do you do after a trip?
The blogging happens as the trip unfolds, so there isn’t anything to do afterward other than weep and get retrospective. Although this time, I want to put together an actual photo book with some of my better pictures and stories. 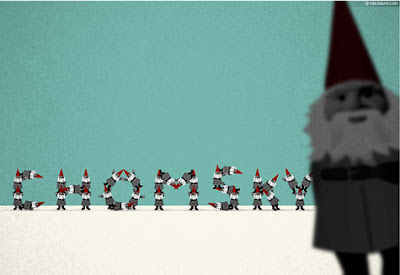 Thanks, Nik! Best of luck in China!