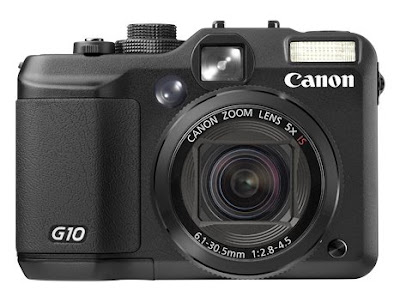 As soon as everyone and their brother starting carrying cameras, I started taking photography less seriously than I used to. For the last few years I’ve been shooting entirely with a point and shoot camera. A year and a half ago I fell pawn to the cute salesman at the camera store who convinced me to switch from Canon (I’m a huge fan of the Elph PowerShot point and shoots and it’s what I’ve been recommending to everyone who has asking for camera advice lately) to a Nikon coolpix. I’ve been highly disappointed with my purchase for it’s lens distortion, long lag time, the way the large viewing screen eats through batteries (sure I saved on the camera, but I paid more by having to purchase a 3rd battery to make it through a day of my travels), the bulky battery charger and the fact that the body is now held together by clear packing tape. I do love the small, compactness of point & shoots (and can still keep using it, because despite looking rough, it still works), I think I’m looking for something more – a step up from a true point & shoot, but not quite as fancy as a dSLR. Ironically, it was through my new BOARDING PASS column that I got the idea about the Canon G series – thanks to Annamatic and Jaime Sinz, who both use the camera (see their responses here and here). I’ve always admired the photographs that both of them take, so I started looking into the camera. I think I’m going to go check out the G10 at the camera store this weekend, but I thought I’d open it up and see if anyone has any thoughts on the situation.