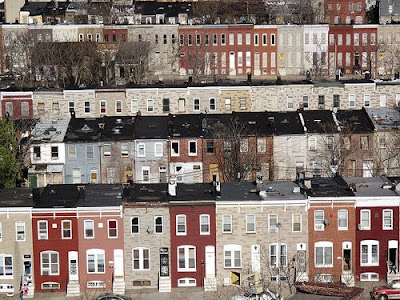 If one thing can be said about Baltimore, it’s that it gets a bad wrap. People tend to think Inner Harbor (tourist trap) and The Wire (crime and violence), but in between the obvious there are the Baltimore charms. In the rougher side of East Baltimore, not far from the Johns Hopkins medical campus there’s one building that towers over the rest: the American Brewery. Built in 1887, it’s definitely not how they make breweries these days (see below: it looks more like something out of a Ghostbusters movie). Despite being boarded up and looking in rough shape for over three decades, it was hard to miss on a drive down North Avenue, where you can only imagine what that part of the city was like in its prime. Now the brewery is about to take on its second life as home to the social services agency, Humanim. The non-profit based out of Columbia, Maryland is making a bold move, moving many of their offices from the suburbs into this newly renovated urban project in hopes of helping to revitalize the area and continue their mission (of which they plan on hiring directly from the surrounding community to work events). Last week I was lucky enough to tour the building and enjoy the views of Baltimore on a beautiful day of new beginnings. While the brewery is no longer, there are still reminders of what it once was, but also what it will be. 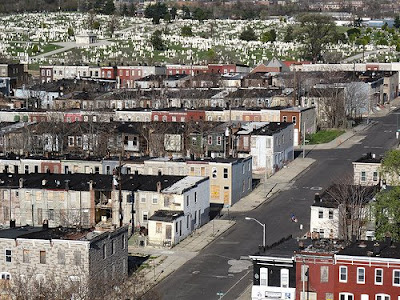 Rowhomes and cemetery in East Baltimore, one of the rougher areas in the city. Many homes are abandoned and boarded up. 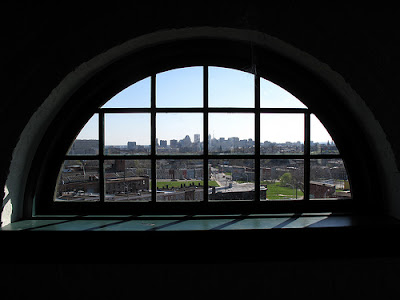 View of downtown from brewery window. 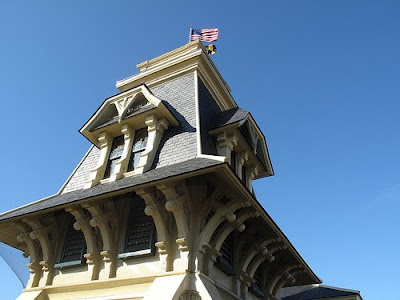 Top tower of American Brewery (the highest point I shot from). 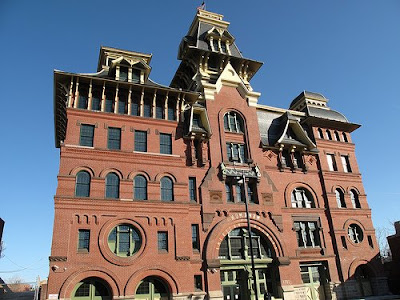 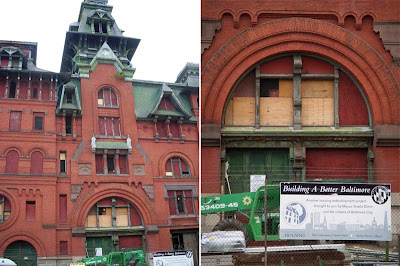 The state of the brewery before revitalization project – it stood empty for over 30 years, holes in roof and floors, and bird crap everywhere (I was also lucky enough to tour the building at that stage)! It’s amazing what you can do with a great shell (note: the building looked even crappier in person than it does in this photo). Click here to see the brewery in it’s heyday.

You can view my entire photo set (I recommend viewing “all sizes” for greater detail – hint: look for people sitting on stoops, a very Baltimore thing to do) right HERE, and click here for more interior shots of the (almost finished) building by my friend Allison who actually worked on the project, designed by Cho Benn Holback + Associates [architects]. If you want to learn more about the project and the history of the building, many articles are linked through here.