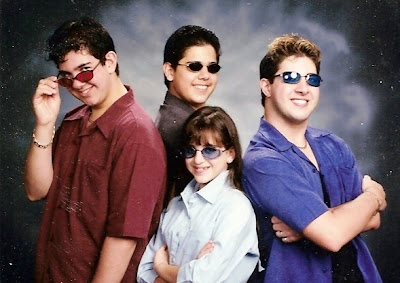 Lately my favorite question to ask French people is Comment dit-on ‘awkward‘ en FrancaisIt all started a couple weeks ago at a dinner party between two Americans and three French people. I’m not sure how it came up, but Zoe, the other American and myself kept coming back to the subject, because as far as we’re concerned “awkward”‘bizarre’ 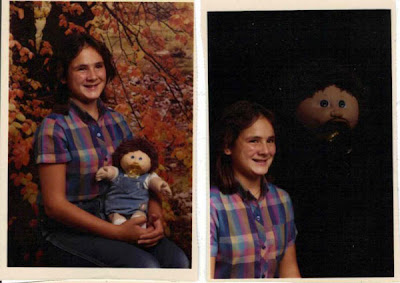 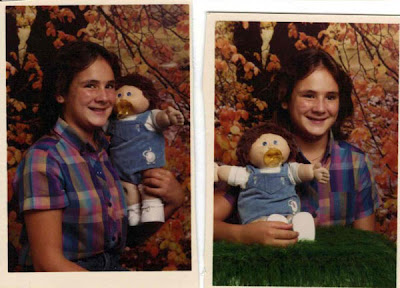 [Note: The images above from awkwardfamilyphotos.com represent exactly the issue I seek to define.]

*Comment dit-on [en Francais] translates to “how do you say…?”