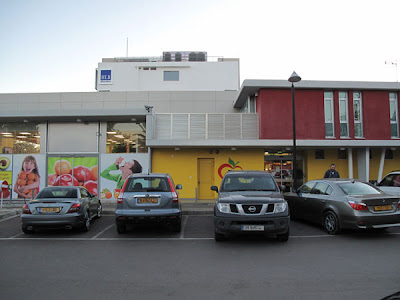 When it comes to travel, my biggest secret is to go where you know people. Not only does it often provide you with the always appreciated free housing, but better yet, your local experts will give you a special insight into the people and place you’re visiting. That being said, below you will find a few of the lessons and things I picked up while in Cyprus over the holidays.

1. Cypriots have to park as close as possible to the entrance, and when they do park, they take up at least two spaces. [see above]

2. Never flush toilet paper down the toilet, the plumbing can’t handle it. That’s what the bathroom bins are for. (Talk about an insider tip!)

3. Cypriots wax everything (even their arms!). According to my friend, Cypriots are hairier than most, but regardless, they sure take their beauty seriously. I have to admit, it may be thanks to a little help, but look at any Cypriot, they have awesome eyebrows! (And I did too by the time I left). 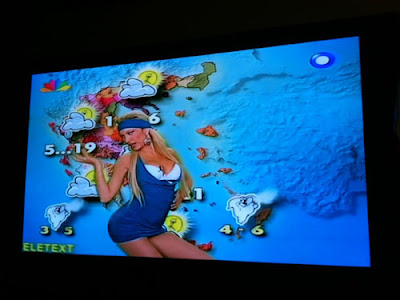 5. Cypriots are always late. (I was on vacation, this had to be pointed out to me). 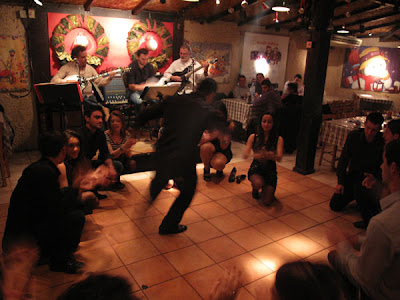 6. Speaking of being late, typically Cypriots going out for the evening don’t even think about leaving the house until at least 1 or 1:30am! On New Year’s Eve we didn’t make it out to the local Greek tavern until after 2am and the music (performed by my friend Marios and his father) hadn’t even started yet! And although not technically a rule, it seemed this particular evening 4+” heels were practically a prerequisite to get in. Ouch.

7. Family comes first. I was only in Cyprus for 2 weeks, but I experienced at least 4 big family dinners and witnessed so many other moments of togetherness. It really is like in My Big Fat Greek Wedding.

8. Cypriots are the most hospitable people on Earth, or close at least. Not only did I feel like I was staying in a resort, but I was regularly fed, chauffeured around, and treated like a Queen. Christiana, George, Constantinos (and the rest of the extended family), I can’t thank you enough for an amazing visit!!!

Boarding Pass – Monna McDiarmidVisions of Paris (from my iphone)