AINA – Empowering the People of Afghanistan 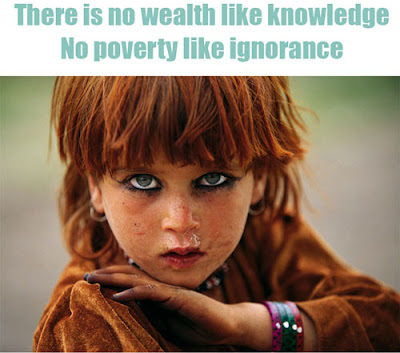 I’m constantly in awe of all the new ideas and directions I encounter on a weekly basis. Every time I think I’ve discovered what I want to do “when I grow up,” I’m faced with something I’d never considered before. The biggest plus of being a student again is that I can dabble in a lot in hopes of figuring something else. But for now, instead of figuring out one thing, I figure I’ll just do it all.

Last week I found myself sitting in an incredibly inspiring lecture by Iranian-born photographer and photojournalist, Reza. His stunning photographs have appeared all over the pages of National Geographic. However, today most of his time and energy goes to AINA, a non-profit based in Afghanistan in 2001. Based on the idea that when help – doctors, nurses – go in to help a [war torn] country, they often leave when the tanks leave. So Reza has created a new generation of humanitarian aid – one that uses education, communication, information and technology to create a sustainable model for development and empower the people of Afghanistan. The organization was started in Afghanistan with the idea that if this model for change can work here, it can work anywhere. Throughout the country media [training] centers – focusing on journalism, photography, film and design – have been set up to help train the people of Afghanistan how to use these tools to make themselves have a voice and be heard. The results are already showing, from radio programing to printed materials (with a large focus on [street] children) and a documentary filmed and produced by women in the country received an Emmy nod in 2005. The goal in use of technology is two fold – not only proving that the third world deserves what the first world has, but, more importantly, the ability to use it as a tool to help combat the problem of literacy.

For the next month, I’m excited to be part of a team working in competition to develop a marketing strategy to help take AINA to the next level, get appropriate funding and word out about the organization and their mission. I invite you to share an ideas, inspiration, resources and models below. Thank you in advance! 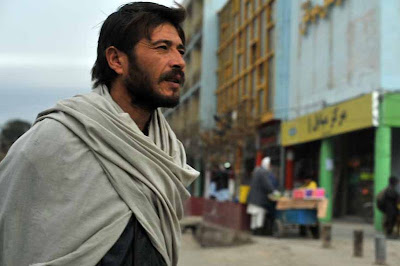 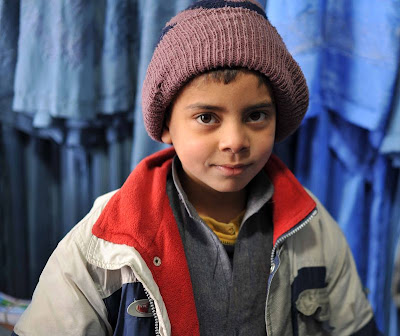 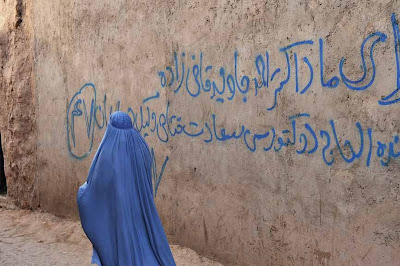 [Top image by Reza; bottom 3 images by Maryam of MyMarrakesh, who recently shared powerful images and tales of her recent trip to Afghanistan – don’t you feel you get a sense of the place that is blurred by the news media? – this post is will give you chills.]