Emily Kleinman runs a blog called Short Story Design, and by day is a senior designer at Mudpuppy, a line of children’s toys, gifts, educational games, and decor. As far as I’m concerned she’s figured out the secret to life – getting to travel for work, but also for pleasure. Also, I think she’s super cool because she collects pictures of herself eating food wherever she goes. Hope you enjoy today’s Boarding Pass! {Thanks, Emily!} 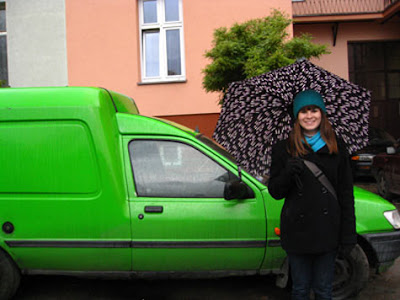 last trip taken:
Hong Kong for work, but my last personal trip was to Poland with my family. My brother is a documentary filmmaker and is making a film about our grandparents’ experiences during the Holocaust. They were both born in Poland and were the only surviving members of their families. They met and married after the war in a displaced persons camp in Germany. Shortly afterward they came to the United States. To this day, they have never returned to their homes in Poland. 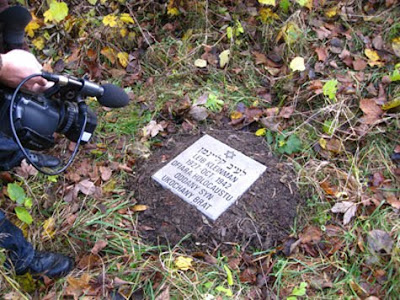 During this trip, my parents, brother, and I became the first members of our family to return to Poland. My grandpa drew a map of his tiny hometown from memory, detailing the exact location of his house, school, town square, church, train station, etc. Of course much has changed, but this little map’s accuracy was nothing short of astounding…The trip was intense and emotional to say the least, but definitely successful. I know my brother will make a beautiful film, and I’m so glad I was able to be a part of it. 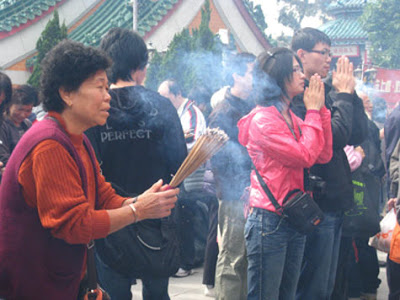 next trip on deck:
Turks and Caicos and The Bahamas! A bit of a different mood from my last trip! I’m usually more of a traveler than a vacationer, but I’m seriously due for some RE-LAX-A-TION! 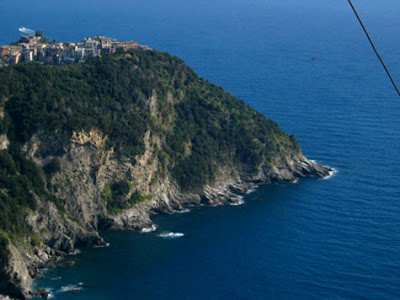 one place you would go back to again and again:
Paris. I know everyone is a Francophile these days, but I can’t help loving Paris… the food, the architecture, the shopping! I’ve been there twice so far. The first time was during my spring break when I was studying abroad in Florence. I went with friends, and we were real tourists. The second time was two years later for a work trip. The primary purpose for the trip was to attend the International Toy Fair in Nuremberg… but since we had already made the transatlantic flight, of course we had to stop in Paris for some inspiration and “shopping research”! I went with my art director, and we mapped out a detailed plan of attack (stores to visit!) that had us wandering all over the city. It was a great way to get off the beaten path. 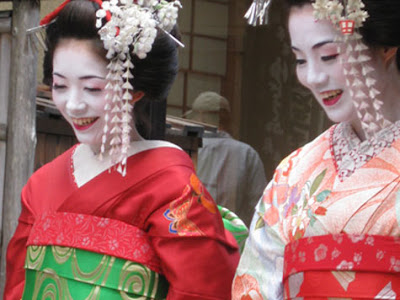 place you’d most likely recommend a friend go visit:
Japan. The pulse of Tokyo is something to experience, but Kyoto was really my favorite. I had been warned in advance that you see one temple, you see them all, but I totally disagreed. I thought every temple we visited was unique and special: one had amazing views of the city (Kiyomizu-dera), one was more natural with extensive grounds and hiking paths (Nanzen-ji), one was a manicured Zen garden (Ginkakuji), one has 1000 Buddhas inside (Sanjusangen-do)! I also LOVE Nara! 1200 free-roaming deers! Need I say more?? 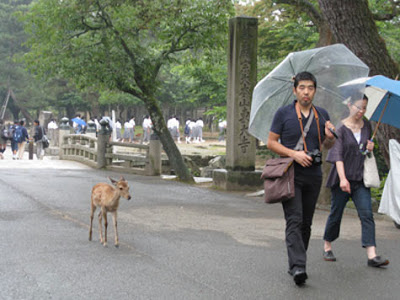 preferred method of transportation:
Shinkansen! (Japanese bullet train). Every country should have one! 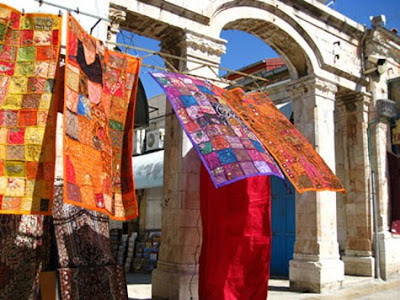 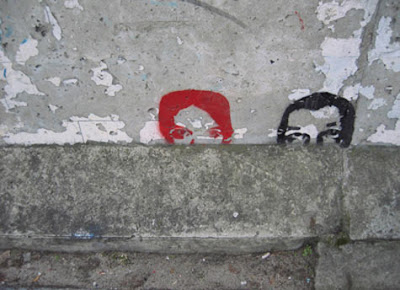 {Graffiti on the Berlin Wall (East Side Gallery)}

place you’ve never been but dying to go:
Argentina. I haven’t been to South America yet, but if Buenos Aires is anything like I imagine, I’m pretty sure I will fall in love. 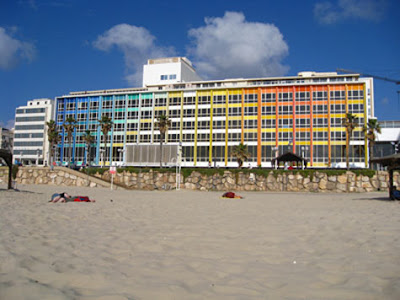 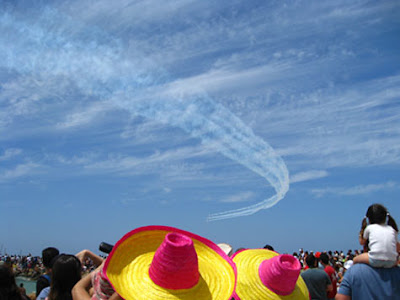 place you’d never go back:
Hong Kong, not by choice anyway. I wasn’t into the high-end shopping culture. I also got a stomach bug from something I ate so that dampened the experience a bit. I was there on a busy, busy work trip, but I still found I was able to fit in most everything I was interested in doing/seeing in just one full day. I did enjoy the more authentic markets in Mong Kok (there’s a goldfish market!). 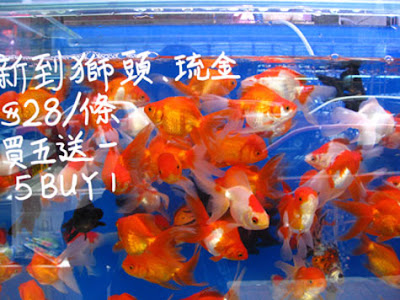 I also wouldn’t really recommend Warsaw. The whole city was decimated during WWII and with the exception of the Stare Miasto (old town square), which was meticulously rebuilt, much of the city’s architecture has taken on the character of the Soviet Bloc government that reigned until ’89 (think: prefabricated housing projects). If you’re interested in visiting Poland, Krakow was miraculously left intact and is really quite charming. 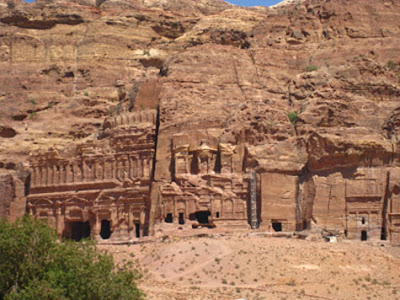 most memorable trip in 2 sentences or less:
Petra: I felt a bit fish out of water crossing the border from Israel into Jordan, but it was a very positive experience. Once you arrive at the site, it’s about a ½ hour walk until you see the breathtaking Treasury slowly emerge through a sliver in the rocks—absolutely unreal! 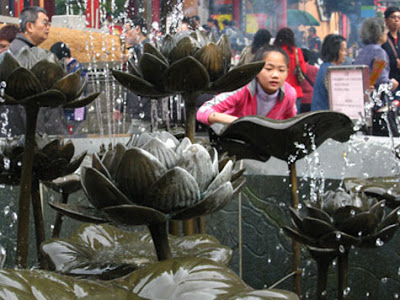 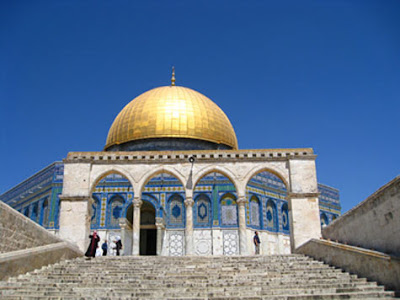 {Dome of the Rock, Jerusalem}

how do you prepare for a trip?
I admit I’m a huge guidebook nerd. I usually take a few out of the library a few weeks before a big trip and read through them, noting things of interest. This always gets me really psyched for wherever I’m going! I like to study maps too (street maps and transportation maps). It helps me feel much more oriented once I’m there. how do you record your travels when you’re traveling?
Photos. I always have a notebook of some sort, but I’m not much of a journaler/scrapbooker. 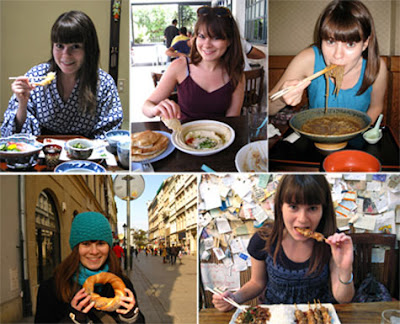 {Tempura in Takayama, Hummus in Jaffa, Soba Noodles in Koya-san, Obwarzanki in Krakow, Yakitori in Nikko}

what is your favorite thing to photograph in a new place?
Myself eating things, manhole covers, markets, street art, and anything with noteworthy texture/color. 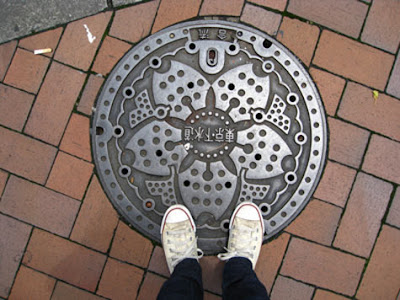 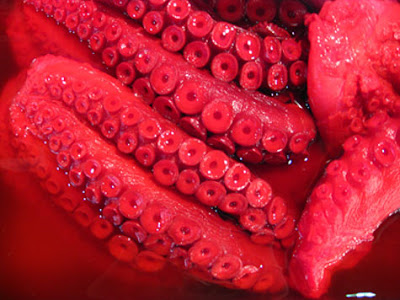 on an average, how many pictures do you take on a trip?
It really depends on the type of trip and length, but I pretty much always end up with at least a couple of hundred. I’m actually trying to cut down a bit because it gets to be a bit overwhelming (i.e. if I take multiple pictures of the same thing, I try to choose the most successful shot or two and delete the rest off my camera right away). 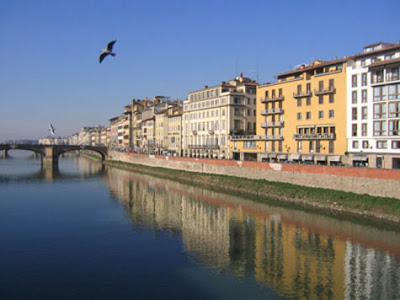 {The Arno in Pisa}

what’s in your “designer travel kit” ?
For photos, I just have my little Digital Elph (Canon PowerShot SD850). In Poland I learned a lot about directing/shooting video (some on the fly and some with more elaborate setups), and that involved a whole different set of tools: video camera, tripod, lights, and any extra props. For one scene we went to the cemetery where my grandpa buried his younger brother (he died from disease in a forced labor camp on the outskirts of their hometown). Before we left NY, we had a memorial stone made that we planted in the cemetery to honor him. Definitely the strangest thing I’ve ever carried on an airplane! (Though I’ll admit my brother did most of the actual carrying). 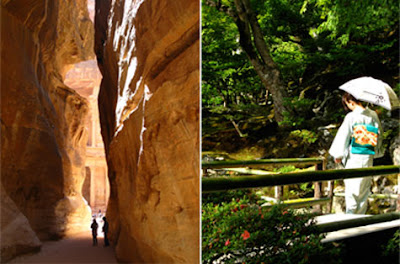 {First Glimpse of the Treasury at Petra/Traditional Dress at Ginkakuji Temple, Kyoto
}

what do you do after a trip? how long after a trip does this happen?
I’ll post some of my favorite photos to my blog right away. I recently signed up for a flickr pro account, but haven’t been great about uploading so far. I need to get on that. I’m always pondering the value of printing photos vs. just backing them up on a hard drive/internet. Any opinions on this?? I recently bought two lovely Kolo albums and filled one with 300 photos from my semester abroad in Europe. But it took me almost 5 years to actually do that, so we’ll see how long it takes me to fill the second one! 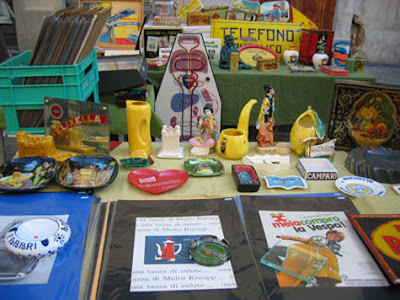 favorite souvenir/thing to bring back?
Jewelry (generally inexpensive), especially if there is a specialty of the place (Amber from Poland, Jade from Hong Kong, Ayala Bar design from Tel Aviv). I’m also a sucker for tourist kitsch.