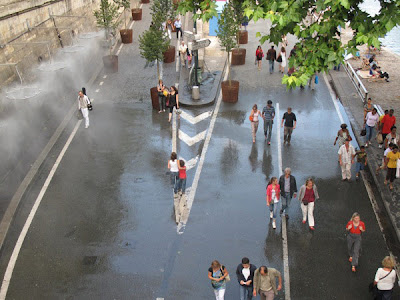 Last weekend I passed through my beloved Paris for a day en route from Brittany to the south of France and as lovely as the countryside and beach are, I was reminded once again that first and foremost I’m an urban explorer. Ever summer for a month, the city of Paris transforms various areas around the city into urban beaches known as “Paris Plage” [plage = beach]. The program is in it’s 9th year and several other European cities have copied the idea. While many Parisians (including many of my friends) really are not fans of Paris Plage, I had to see it for myself. I don’t know if it was the simplicity, lack of corporate branding, or just the fact that it’s a public space that brings people of all kinds together, but I thoroughly enjoyed watching people in the space and how it came alive. The streets (closed to traffic for the month) become an urban playground with bocce, lounge chairs, activities and workshops for those who don’t leave the city for the summer. I checked out the “plage” that ran along the Seine in central Paris just north of Notre Dame. I know if I were in Paris for the rest of the summer, I’d definitely check out the other locations, as well as taking in a film at cinema en plein air at Park de la Vilette. 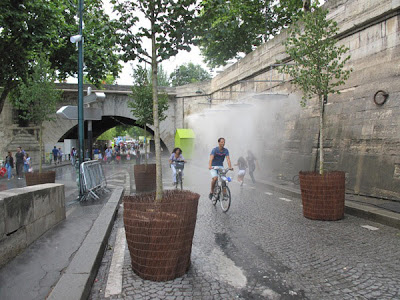 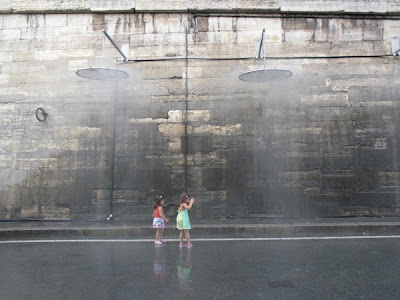 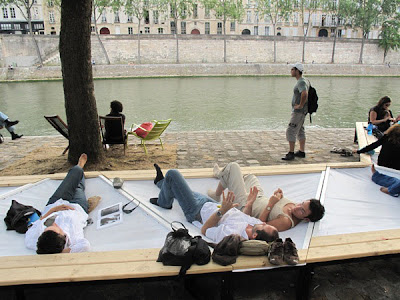 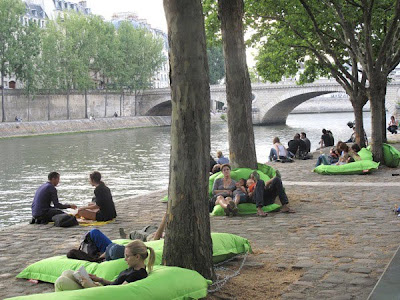 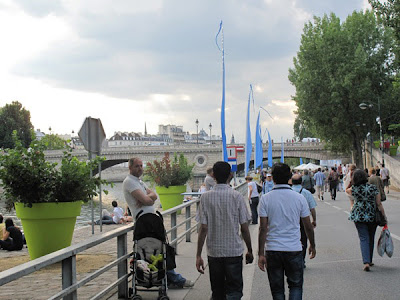 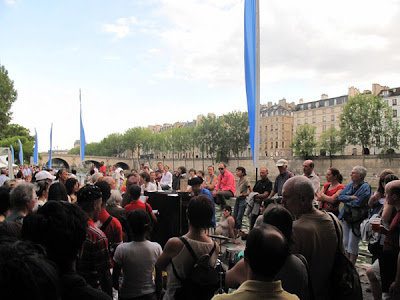 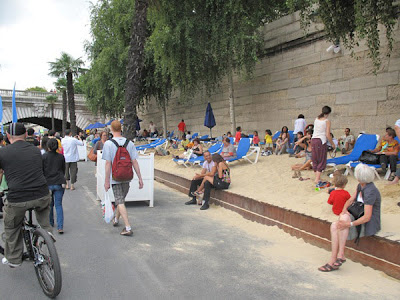 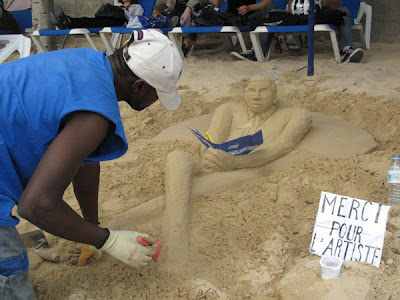 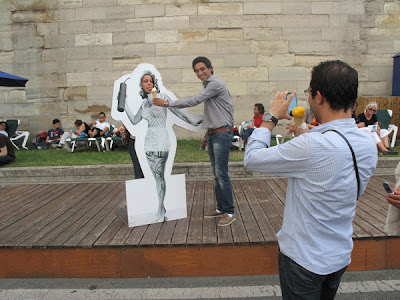 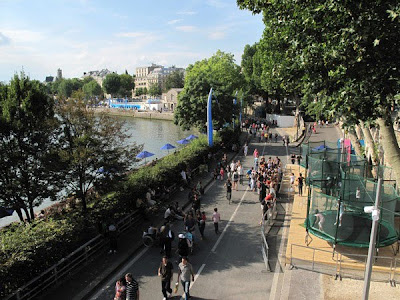