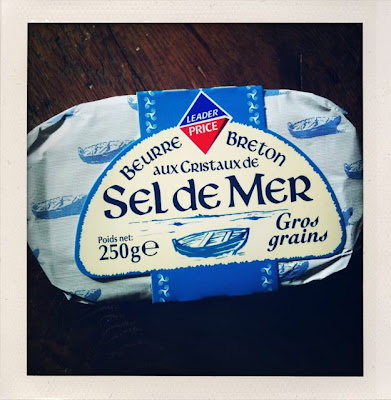 If I learned nothing else this summer, I learned a thing or two about French eating. Every morning started with breakfast, as I slowly found myself shifting my ways of cereal to a French “tartine” (fresh baguette, usually toasted, with butter [the best is from Brittany with large chunks of sea salt: above], and [creamy – mmmm] honey or jam), and tea. 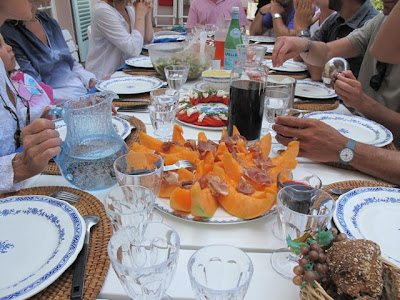 Both lunch and dinner were the big meals of the day, especially by my simple American standards (I usually just have a sandwich for lunch). Eating was just as much about the food (all three courses, which almost always ended in cheese, and was followed by a dessert), as the ability to spend quality time together. There were many, many meals with at least 12 or more people wrapped around the table, taking in a bit of each course (and despite all the food, I never felt too full). And without fail, every meal was followed by a coffee (likely Nespresso), and a piece of a chocolate bar, as everyone must unwind a bit after a big meal. 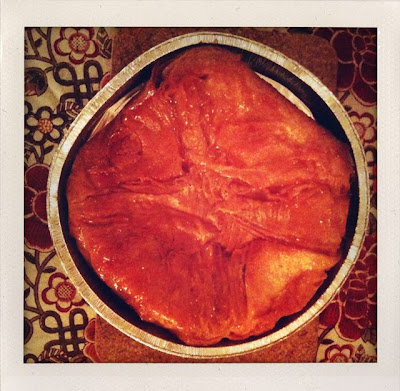 Desserts weren’t always sweet – often fresh fruit, compotes, or yogurt (Saint Malo had its own yogurt). However, both Brittany with its Kouign-Amann (pictured above and made of butter and sugar) and Saint Tropez (below with the cake/custard Tropezienne) had their own special delicacies. Both received two thumbs up from me, and tasted better each time I had them. 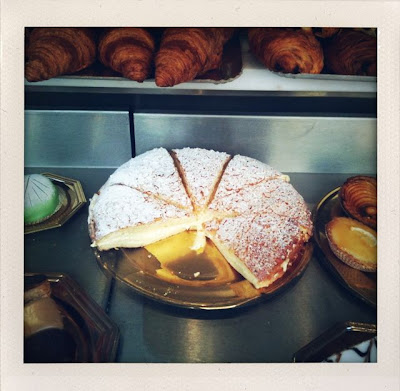