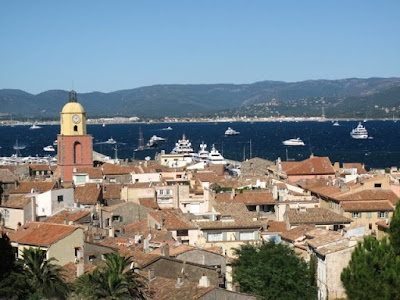 From the house we stayed in Saint Maxime (south of France) I had a view of Saint Tropez. Knowing that it’s a popular destination getaway, runs about 1000Euros/night to park your boat there, and the likes of Paris Hilton see it as a premiere party spot, I didn’t know what exactly to think of this coastal city. From the longest, most impressive fireworks show I’ve seen in a long time which I could see from my bedroom window, I started to envision this city as a pretentious Las Vegas. However, when I arrived a few mornings later – a 15 minute, 12 Euro ferry ride from Saint Maxime – I was pleasantly surprised by Saint Tropez. It was calm, beautiful, feeling more like a bit of Italy, and with loads of shopping. In fact, I liked everything about Saint Tropez except for the really bad, over-priced hot chocolate I ordered and the large influx of tourists later in the day. Definitely a fun little getaway. 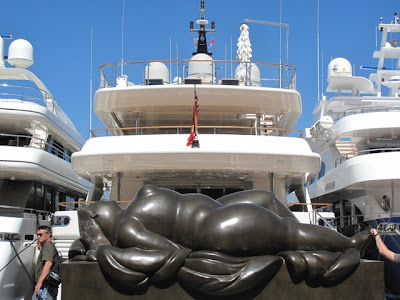 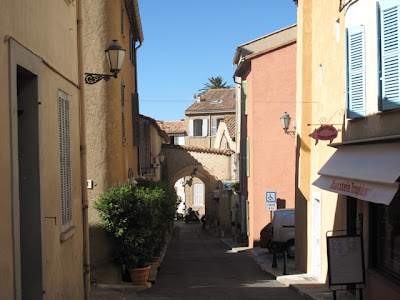 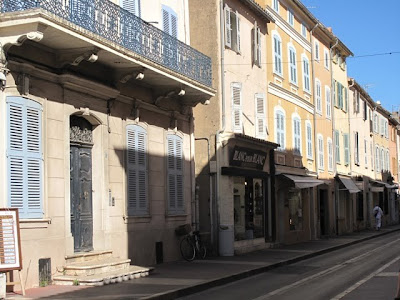 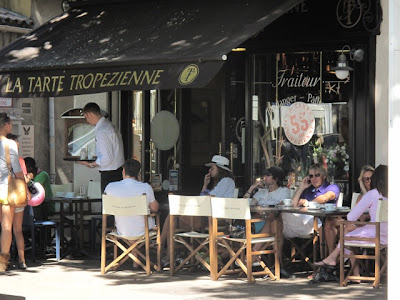 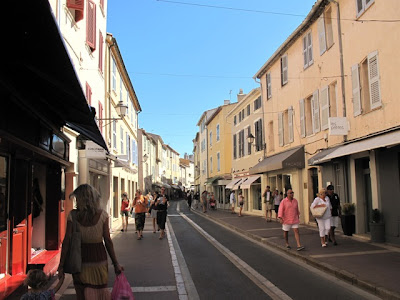 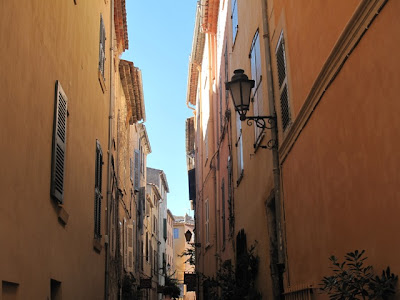 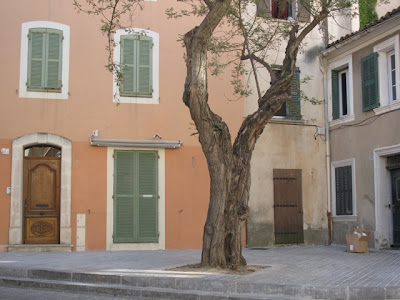 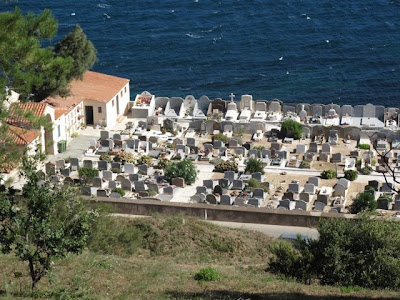 “My” Summer Holiday HomesTravel for Food