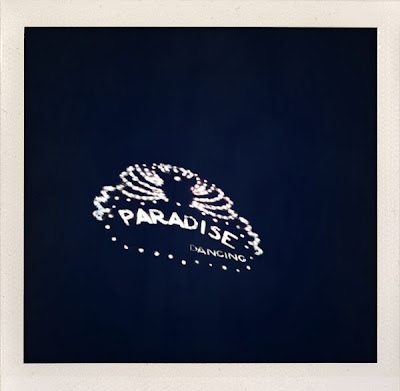 This year Paris took a different approach to Nuit Blanche than in the past, presenting more intimate installations, and in closer proximity to each other making it much easier to make the rounds. We started in Belleville and made our way to Oberkampf before heading down to Hotel de Ville, Ile St. Louis and the Marais. We couldn’t have asked for better weather, and all I have to say is that after 6+ hours on my feet, I’m so glad I opted for sneaks. But loved everything we saw! Definitely my best Nuit Blanche yet. 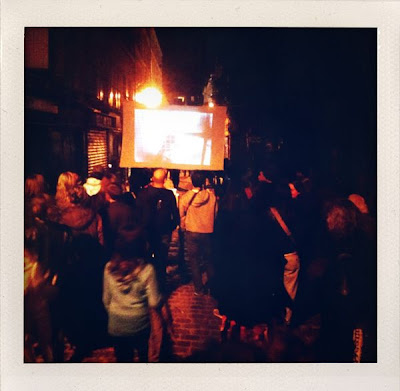 A graffiti alley in Belleville was the perfect spot for a makeshift movie screen projecting beautiful images from Afghanistan as the DJ jammed in the gallery with an open door nearby. 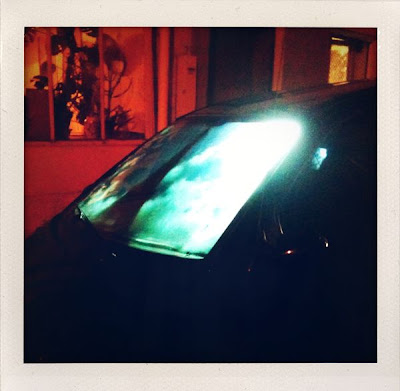 Official and unofficial installations popped up around the city for the night. This car had a special projection inside that lit up the windshield. 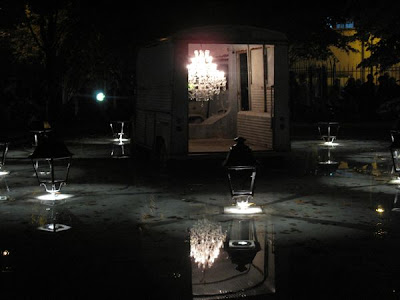 One of our favorites was this installation in Parc Bellville, with a truck (with chandelier) in the pond surrounded by water. Very cool to as you got closer (and even cooler when we left and we saw how long the line now was to get in). 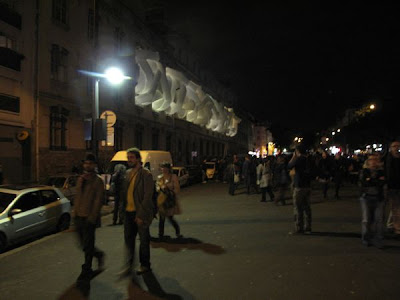 We walked this way to see the billowy tubes woven through the windows. The next thing we knew there was an awesome impromptu game of tug-o-war taking place. This was only to be followed by a video in a gymnasium of someone who played the saxaphone while on a hike and played as long as possible. Interesting. 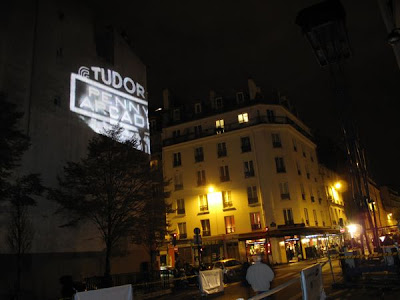 Every work was different, some inside, some out. And ones like this dynamic project of the Tudor Penny Arcade (and Paradise at top) helped change the landscape of the street en route to the next escapade. 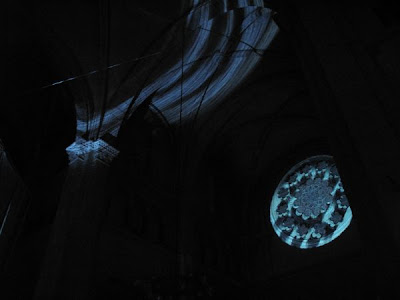 Echo was a huge hit for us. We walked into the church along Rue St. Maur (which we decided is definitely worthy of a return to catch some super cute bars and restos) to the sound of techno music. Is this sacreligious? But as we got closer, it took time to adjust to the dark, but there were 2 DJs on their laptops as if conducting a symphony. As the music changed, so did the lighting on the 2 facing rosettes in incredible ways making it look like the stone was popping out of the walls. Then we realized there was a choir on each side of the church adding harmony to the music. Just WOW. 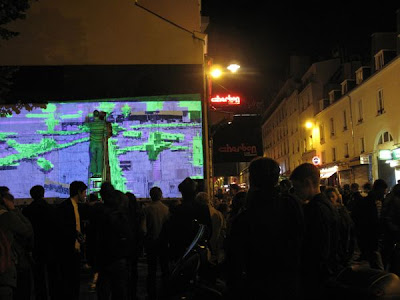 My pictures can only somewhat capture the night. So much was about being there and seeing these works in motion and the people as they experienced them. We totally were fixated by this video projection – an architectural rendering of sorts that came alive as 2 guys pasted the backdrop (a la ads in the metro) to the wall, music blared, and projections changed the color and sense of the scape in front of us. 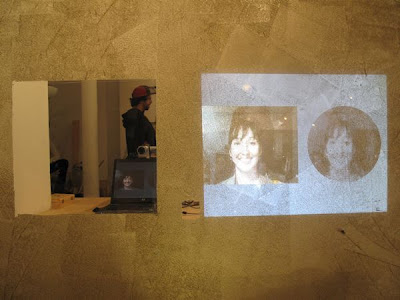 Before leaving the 11th we visited Mag/Lab. We stood outside the window where our photos were digitally taken, then projected onto the wall next to it, revealing what our portrait will look like when it’s circularly engraved in wood. All the pieces created will be in a show at the gallery on October 13th where we can go pick up our “portraits.” 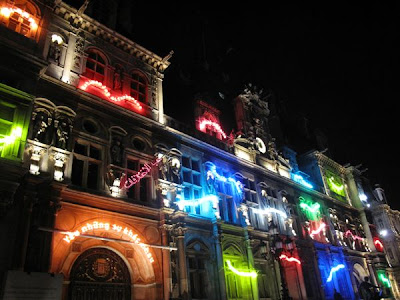 Hotel de Ville (the mayor’s office of Paris) was covered in neon lights and dozens of languages that read “Love Differences.” 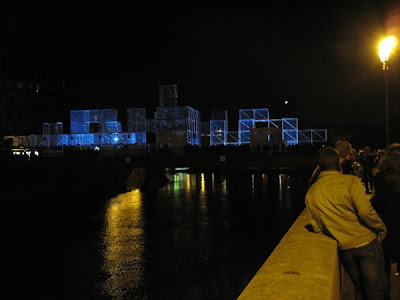 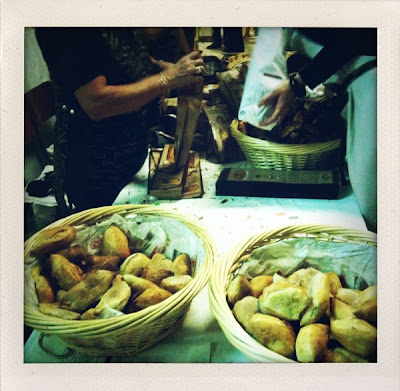 All night a vennoiserie factory opened it’s doors. Free treats at 2am was just what we needed. 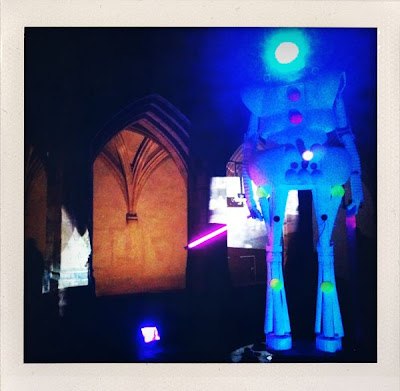 After witnessing France3 filming something inside the Starbucks in the Marais at 3am, it only seemed normal to check out this robot, whose camera bellybutton projected onto the walls around us.

This video which was created as a pre-show teaser of everything in store will give you a good sense of the night and what there was to see.

Where Do Good Ideas Come From?Nuit Blanche for Foodies