Jodi McKee is a self-taught photographer who has been snapping pictures since she was six. She also has a knack for collecting travel memories through her really fantastic “mini books.” In the wake of Japan, I think it’s appropriate that her Boarding Pass is running today, as Japan not only ranks at the top of her travels, but she’s teamed up with two other photographers to create “To Japan With Love,” a pop-up shop to sell their photos in order to raise money for Doctors Without Borders/IMF to support relief efforts. Thanks, Jodi! 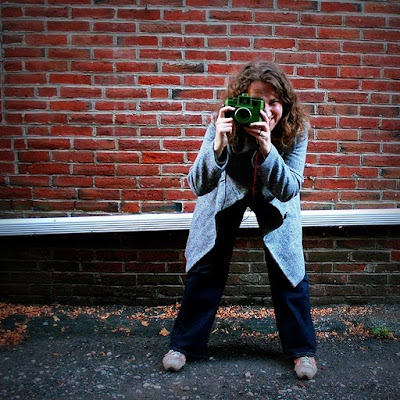 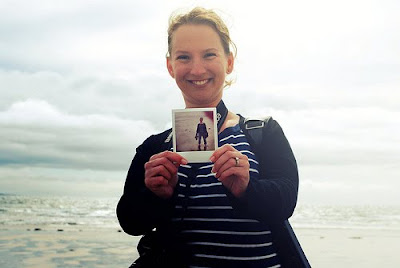 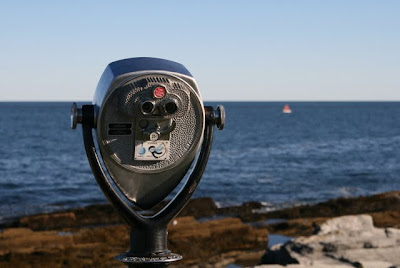 next trip on deck:
Austin, TX & San Francisco at the end of March.

one place you would go back to again and again:
Kamakura, Japan. It’s just such a great place. Close to Tokyo & Yokohama, but still a little bit out of the way on Sagami Bay. It’s got a surfer town vibe to it and there are so many wonderful temples and shrines. It’s really, really lovely. 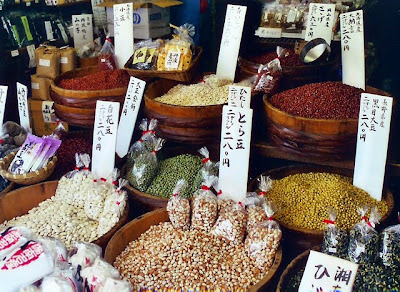 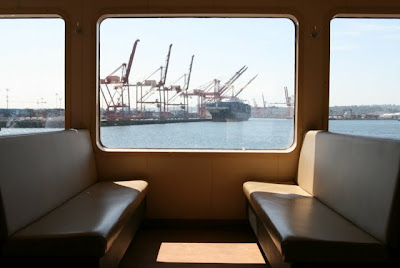 {Ferry from Seattle to Bainbridge Island}

preferred method of transportation:
Train to get from point a to point b and walking by foot while in a new city. 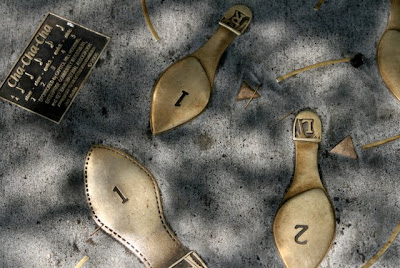 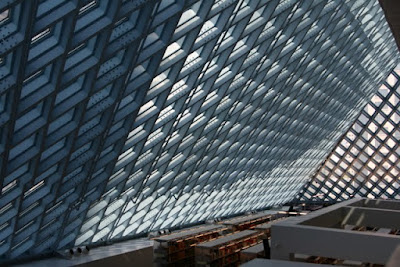 place you’d never go back:
I haven’t been to enough places to name one that I wouldn’t return to. 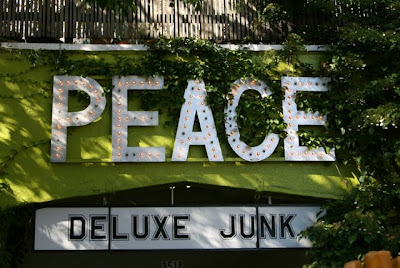 most memorable trip in 2 sentences or less:
My first trip to Japan, right after I graduated from high school, where I traveled with other students to Kyoto, Osaka, Nara, Nagano and Tokyo. The world suddenly felt so big, and I felt so very, very small. 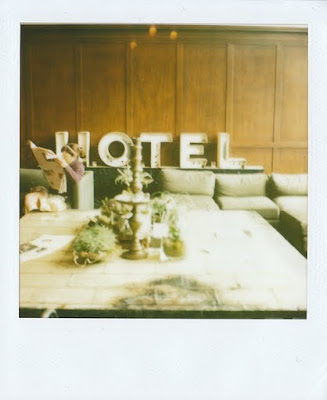 how do you prepare for a trip?
I read as much as possible. Personal blogs are my favorite, but I am known to check out heaps of travel guides from the library. On a trip to Portland, Oregon and Seattle, Washington, the most valuable thing was asking opinions from people I knew from online that live there. I love good tips from locals. From there, I write up tentative itineraries and try to pack in as much as I can, while still leaving some room for flexibility and getting a little bit lost in a place. 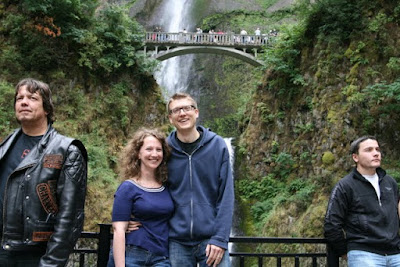 how do you record your travels when you’re traveling?
Mostly by taking hundreds of photos. Sometimes, I jot down small notes here and there. I also collect any paper goods I can get my paws on (receipts, tickets, menus, postcards, brochures, etc.). On our Portland/Seattle trip, my husband was good about doing a mini recap each day on facebook, which became invaluable as I later put together a mini scrapbook of our trip. 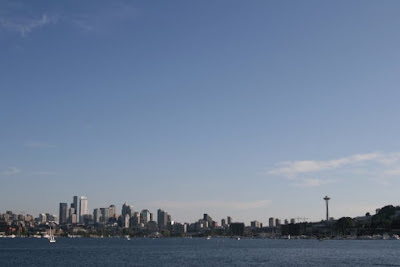 what is your favorite thing to photograph in a new place?
The details. I love a good font and am often drawn to interesting signage in a new place. Bright colors always catch my eye. Architecture is another favorite. Depending on my mood, I sometimes like to take some sneaky street portraits of the locals. 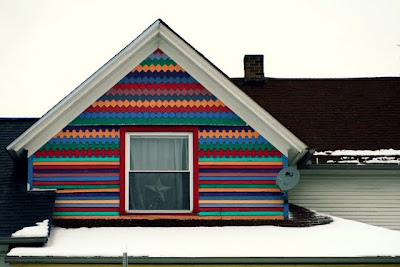 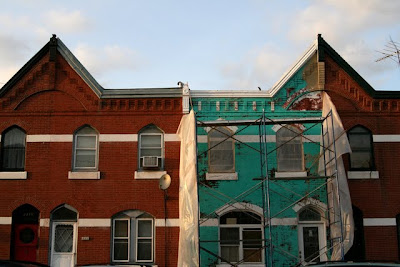 on an average, how many pictures to you take on a trip?
Wow. It really depends on the trip. On my Portland/Seattle trip, it was my first time there and I took over 1,000 digital shots, plus several rolls of film. On average, I would say around 200 per day if I am in a new place. 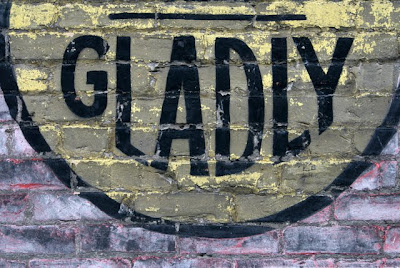 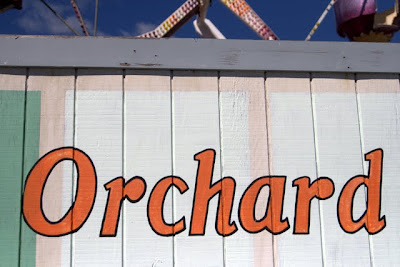 {Old Orchard Beach, Maine}
what’s in your “designer travel kit” ?
Always my dSLR (Canon Rebel XTi — hoping to upgrade soon), some combination of film cameras — Polaroid SX-70, Polaroid 215 land camera, Holga, Fuji Instax, Canon AE-1 (if i could take them all, i would!); point and shoot camera and iphone; and a small notebook and pen. 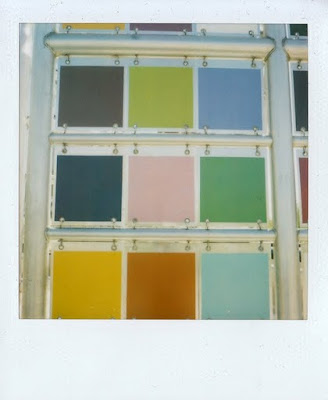 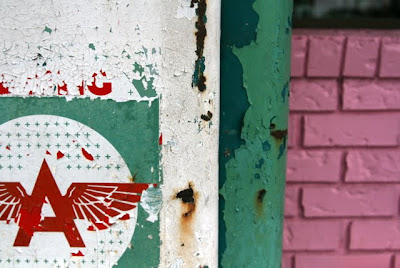 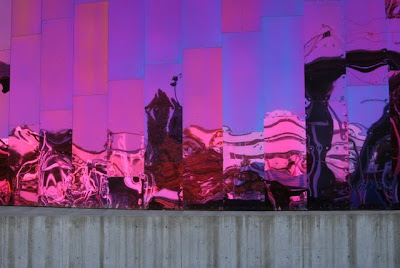 what do you do after a trip? how long after a trip does this happen?
I upload all the photos from my camera to my computer & scan polaroids right away, and occasionally get film developed (I’m notoriously bad at developing film in a timely manner). I upload a few of my favorite shots to flickr and my blog within the first week or so. Depending on where I’ve been and with who, I will sometimes upload an album to picasa web albums for friends and family to see. My newest favorite thing to do, though, is make a mini scrapbook. I did one for our Portland/Seattle trip and I love it. I’ve also made seasonal ones for summer & Christmas recently; they are so much fun! I can hardly wait for my next trip, so I can make another one! I didn’t start on the Portland/Seattle book until about 5 or 6 months after our trip, but I’m sure my next big trip will have a book made much sooner. 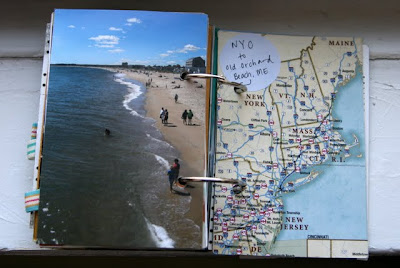 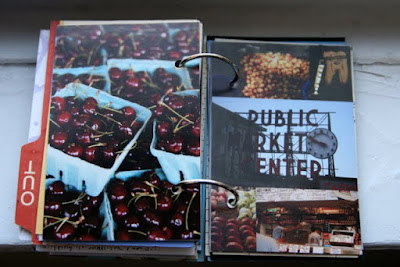 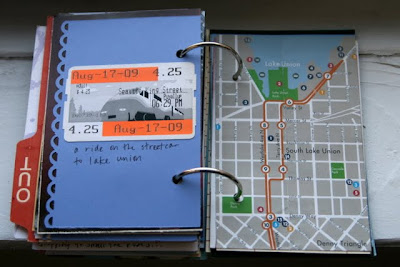 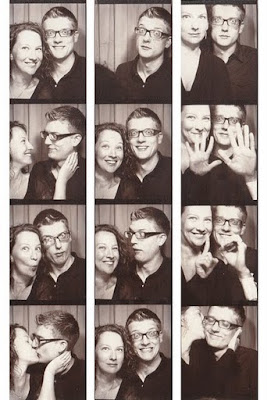 favorite souvenir/thing to bring back?
Photos, for sure. I love to hit up an old-school photo booth, if there is one in the city that I’m visiting. I usually pick up some kind of paper goods, since they are easy to pack. Maybe a t-shirt or a magnet. I tend to over pack for trips, so I don’t always have much room to bring things back with me. 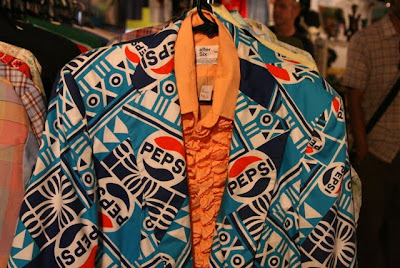 if you could live anywhere for a year, where would it be?
I would love to try out living in Australia or New Zealand for a year. 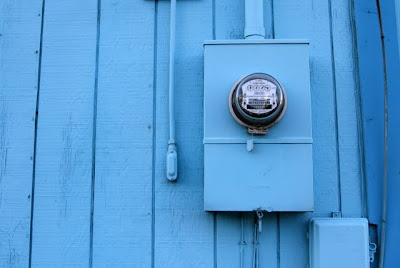 Boarding Pass is a weekly column exploring the creative ways people travel and record their memories. A full list of participants can be found on the list to the right.