Some people get married, settled down, and buy a home, but for Mina and Alex of Sending Postcards, they decided to sell their home, quit their jobs, get married, and travel around the world. After 7 months of continuous travel they decided to forgo the nomadic lifestyle, continuing to travel, but from their new home base of Montreal. Today I’m so excited to have a look into how this stylish couple (see video below!) made their way around Africa, Europe and the Americans, while spicing up the idea of starting a new life together. Thanks so much, Mina and Alex! 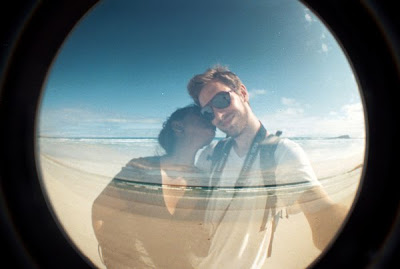 {TORTUGA BAY}
{TWO OF US BY SENDING POSTCARDS}

last trip taken:
Malaga, Spain (unless you count a weekend trip to Quebec City – that we’re posting about right now). 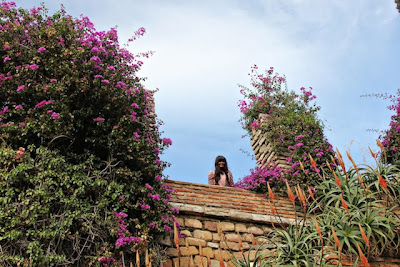 next trip on deck:
No idea! There are so many places on our list but, after traveling for so long, we’re focusing on making our home and having fun exploring Montreal. 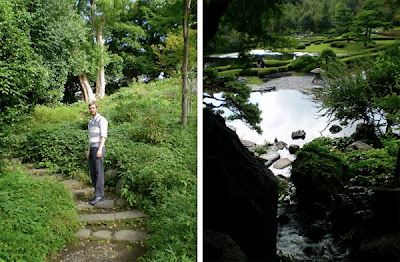 one place you would go back to again and again:
Tokyo, Japan

place you’d most likely recommend a friend go visit:
Puerto Viejo, Costa Rica – we love any place where the best method of transportation is by bicycle. The black sand beaches and endless fruit drinks were nice too.

preferred method of transportation:
As mentioned, we love biking. For longer journeys, it’s hard to choose because it depends on where you’re going. Nothing beats a short plane ride, but we’ve been on some very comfortable trains and sort-of comfortable buses. No matter where we go, our least preferred method is taxis – such a hassle!

place you’ve never been but dying to go:
Sri Lanka 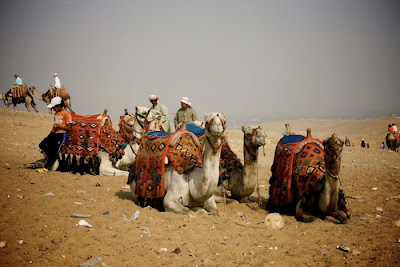 place you’d never go back:
Never is a strong word but we can’t image returning to Cairo. Luxor was really enjoyable and we had a pleasant time there but were disappointed by the people in Cairo. We saw men beating women in the streets and in malls, and fighting between men constantly. We knew that the sexual harassment was to be expected prior to going but it was a bit annoying. Not to mention the fact the the pyramids and the museum weren’t being taken care of. In hindsight (given the recent political turmoil) all of that may have been a reflection of what was going on. Despite the disappointments, we did have a really nice time, the food is delicious, and there were obviously so many amazing things to see but we wouldn’t go back. 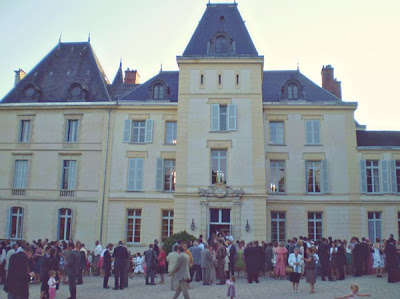 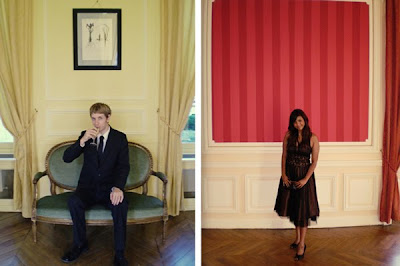 most memorable trip in 2 sentences or less:
Mina: We went to France to attend a friend’s wedding and the reception was in a castle! Plus, we stayed in their apartment and explored Paris while they went on their honeymoon.

Alex: My most memorable trip was doing a self-drive safari in South Africa. Having lions walk by our vehicle and almost being trampled by an elephant is something I’ll never forget. 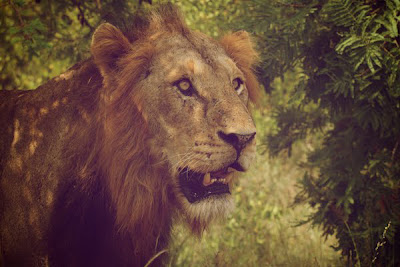 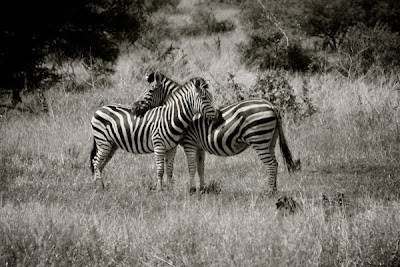 how do you prepare for a trip?
Lots of research – tripadvisor, bootsnall forums, kayak, blogs, etc… I’d say we’re pretty meticulous about it which can be annoying at times because there is certainly something to be said about spontaneity. But, being prepared gives us a chance to relax a little bit more on the road. There were times during our trip where we just didn’t have time to choose one of the many accommodations we had on our list and we ended up in a new city with nowhere to stay. It usually worked out and made for some interesting experiences. We have folders in our online bookmarks for different destinations that’s we’d like to go to. Whenever we see a hotel/restaurant/attraction on blogs and websites that we’d want to visit they are bookmarked into the folders – that way the trip is half planned by the time we decide we’re going.

how do you record your travels when you’re traveling?
Photos have been the best way for us to record our trips – the old saying about them being worth a thousand words resonates with us. We do have private travel journals that are just random thoughts of things that happened throughout the days, but pictures definitely serve the purpose of conjuring up all sorts of memories. 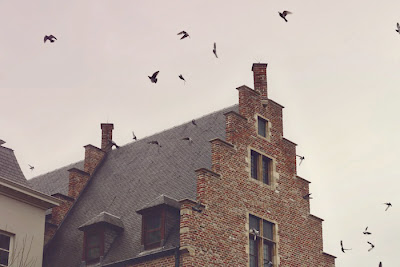 what is your favorite thing to photograph in a new place?
Anything that is unusual to us or just things we wouldn’t see back home. We tend to take a lot of pictures of local architecture. But, really, everything – we want to be able to look back and remember as many details as possible. 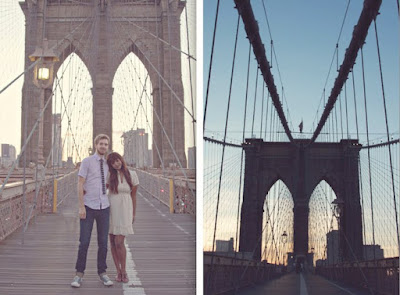 on an average, how many pictures to you take on a trip?
It depends how long the trip is but on an average day out we have been known to take between 100-250 pictures… so, unfortunately we don’t share everything on the blog. Now that people actually read it, we’re worried that we might bore them with the millions of little details! 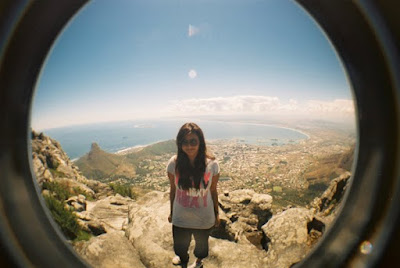 what’s in your “designer travel kit” ?
Mina: I can’t live without my moleskine, that’s probably a cliché but it’s true. I usually buy the same black on every year but this year I picked up a special red one at the Picasso Museum in Malaga . I really wish I was one of those people who could take all my paints and brushes with me but I prefer painting in my home so I missed that when we were traveling long term.

Alex: Our lomography cameras, the SLR, and our macbooks – we had to buy a second one on the road because we discovered that we couldn’t share. 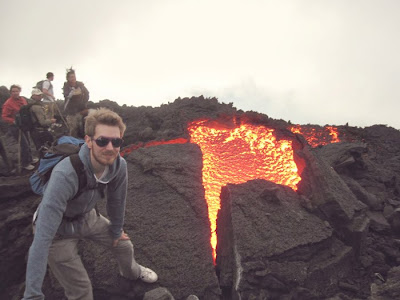 what do you do after a trip?
We used to scrapbook our trip and made a cheesy one after our first trip together to Las Vegas. Now we back up our photos on an external hard drive and upload them to flickr. We have some boxes of things we collect on our travels that we just throw in – not very organized but fun to go through every few years. 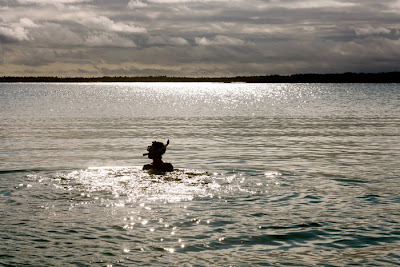 how long after a trip does this happen?
Immediately. We lost several of our pictures from Tokyo because we both thought that we had them all on each other’s computers, so we learned from that mistake. 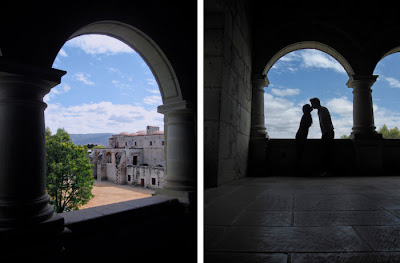 favorite souvenir/thing to bring back?
Recipes. We have a huge list of recipes of foods that we have tired all over the world that we’d like to try re-creating. We’ve attempted a few with minimal success but hope to improve our cooking skills.