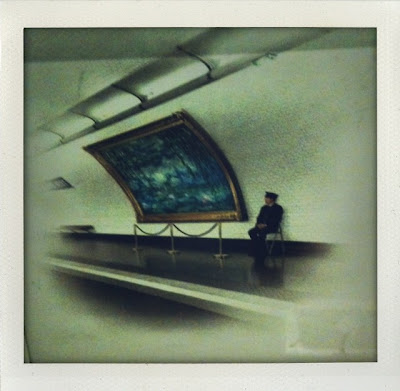 While there’s so much inspiring stuff on the web these days, right now I’m finding my greatest inspiration from my daily routine – namely riding the metro. I still cite seeing metro posters from my first visit to Paris as a junior in high school as one of the things that inspired me to become a graphic designer. While since that time, I don’t always find the advertising as clever and eye-catching as it once was, it does make certain work really stand out. So rather than reading a blog, a magazine or a book, I’d rather hop on the metro these days for a little typographic and design inspiration. So if I’m not people watching, I’m poster watching. And the best part is that the posters aren’t just pretty, they make me want to check out what they’re talking about. Here are some of my favorites! 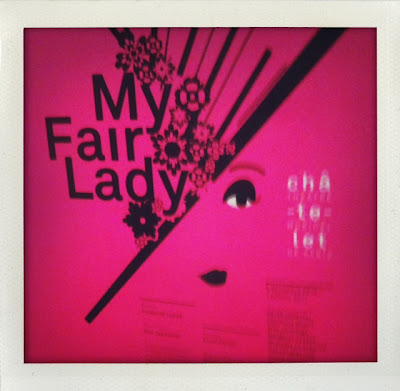 I LOVE the posters for Théâtre-du-Châtelet! (above and two below). (Top image from RATP metro [authority] poster). 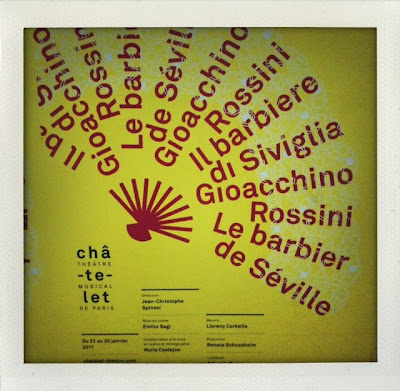 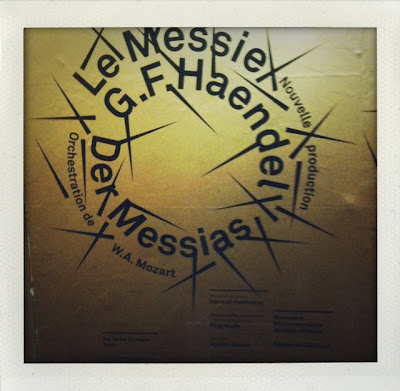 Does anyone happen to know which illustrator Canal+ hired for this eye-catchingly simple campaign (two posters below)? 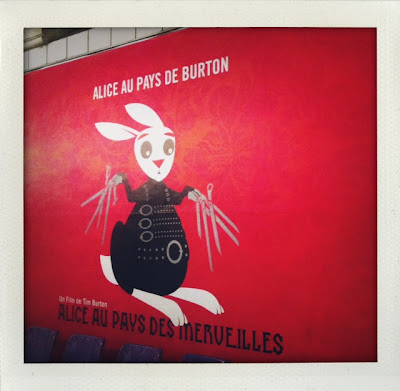 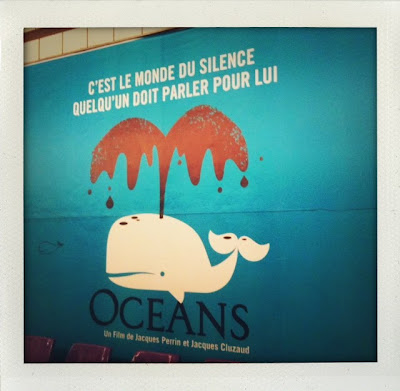 There’s a salon (“trade show”) for everything under the sun in Paris from chocolate to wine, marriage, or even divorce. The Salon du Livres poster below. 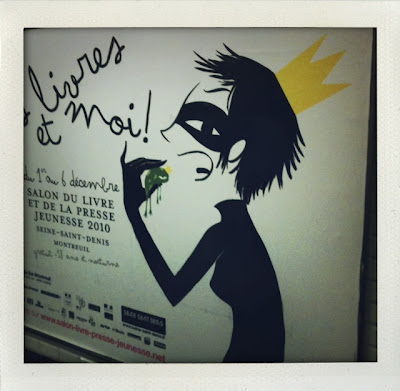 Even the Paris metro system – RATP – has a good eye for style. I particularly like the “rolled” paper series by Yulia Brodskaya (two below). I’m also enjoying the ways they are taking advantage of their digital screen advertisements to make their campaign more dynamic, but keeping it simple while telling a story (you’ll have to trust me on that). 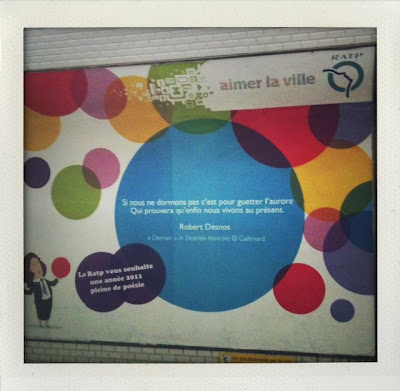 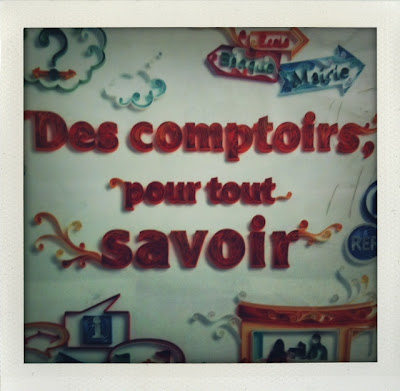 Paris.fr has lots of great activities around town, and great design to go with it (below). 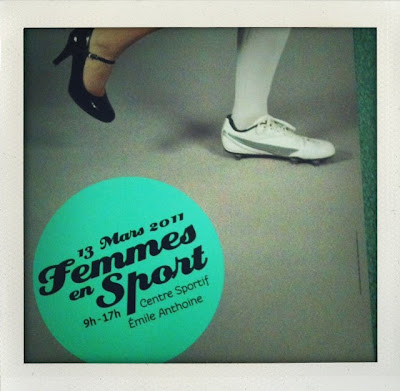 Even this hedgehog/conductor makes me want to go hear some music, mixing illustration and good typography. 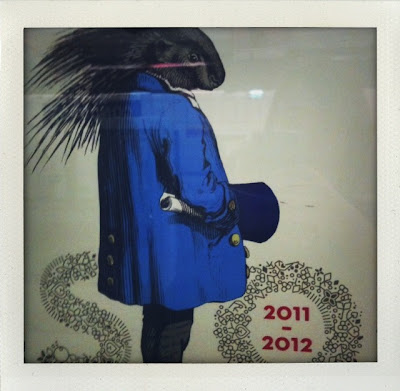