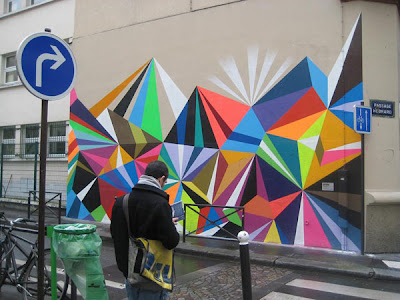 Today our ‘Tour de France‘ continues to a neighboring arrondissement, the 10th (75010) with Adam Roberts of Invisible Paris acts as our guide. Adam has a knack for getting under the city’s skin and finding things you wouldn’t know about unless you were looking. Today he shows me a whole new side of the 10th that I haven’t seen either!

p.s. I’m sad to be missing it this year but the Chasse aux Tressors is happening in Paris on July 2nd. It’s a scavenger hunt “race” that helps you discover some of Paris’s neighborhoods! 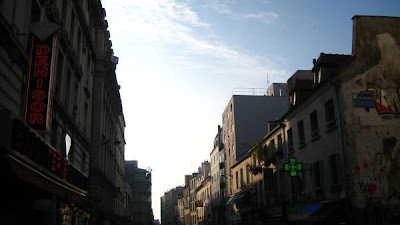 Adam: I don’t live in the 10th arrondissement, but each time I look out of my apartment I see it in front of me. I live on its periphery, but it’s where I buy my daily bread and where I get my medicine when I’m sick. 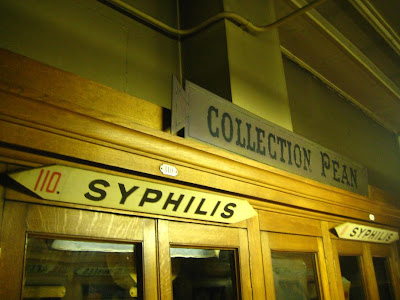 It is also a constant theme in my Paris narrative. It was the first arrondissement in which I spent a night, nearly twenty years ago, in a no-star hotel run by Slovakians. All I remember of the place is that I managed to lock myself inside the bathroom, but it also gave me a taste for an idiosyncratic Paris that I think the 10th arrondissement encapsulates. 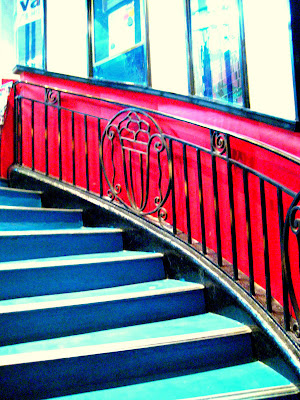 It has no touristic sites to speak of beyond the recently gentrified Canal Saint Martin, but even that was previously known for its industrial sites and the floating headless corpse investigated by Maigret. It’s mostly scruffy, including the wonderfully ungroomed Place Sainte Marthe. The restaurants and cafes here are essential places to hang out on warm summer evenings, and if you have kids, all the better. 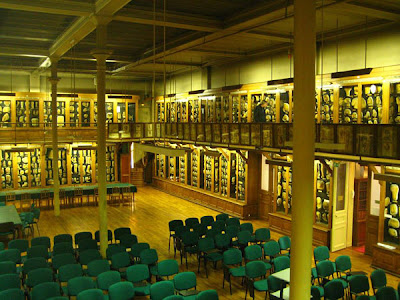 For me, it’s also an arrondissement synonymous with hospitals. Saint Louis with its grassy Henri IV courtyard and creepy museum of wax casts, Lariboisière and its secret symmetrical interiors and Saint Lazare, now closed down and being renovated, but with centuries of disturbing tales still dripping from its walls. 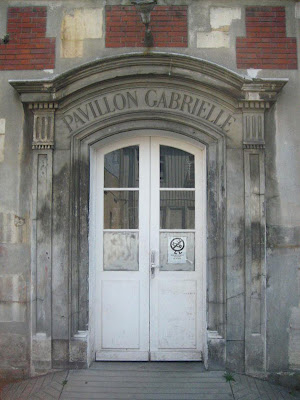 Flanked also by two train stations, it is a working arrondissement which is not afraid to present its façade of iron and stone. With very little greenery to speak of, it is particularly nice to take a drink under the trees in the garden of the café at the Maison de l’Architecture. Even here though, the distressed interiors of this former convent (and former squat) soon bring us back to the mineral realities of this atypical arrondissement. 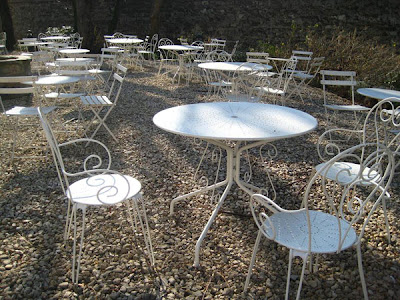 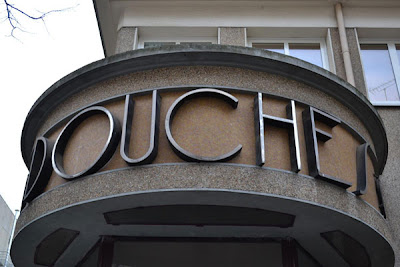 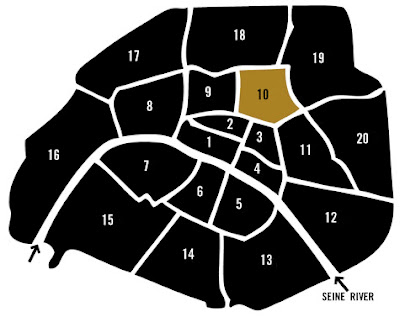