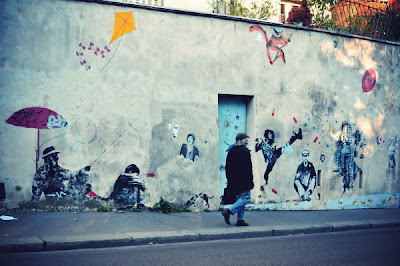 The day I discovered Butte-aux-Cailles, a small village tucked in the 13th arrondissement (75013), was a magical day. Off the beaten path for tourists, it’s definitely a spot for locals – especially at my favorite restaurant, Chez Gladine. But as Elena Rossini gives us an insider look at the arrondissement she calls home (don’t miss her other feature on the 5th in the Tour de France series), I’m realizing there is much more of this neighborhood I need to explore. It definitely has a different look and feel to much of Paris with an international flavor from a dose of a French village (Butte aux Cailles), American modern (Bibliotheque François Mitterand), and Asian metropolis (Avenue d’Ivry). Even along the quais of the Seine there is a sense of space and openness…

p.s. Elena’s documentary The Illusionists has raised over $17,000 so far. There only 25 days left in the Kickstarter campaign, so click here to help support this amazing project and make sure it gets funded! 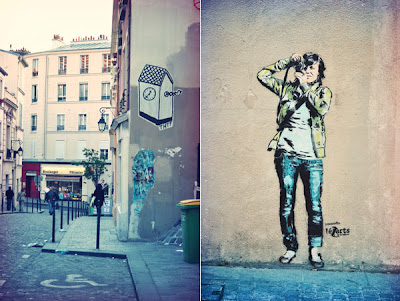 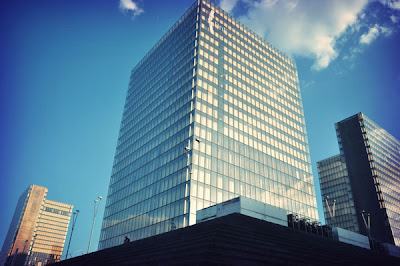 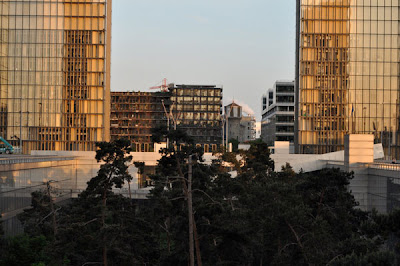 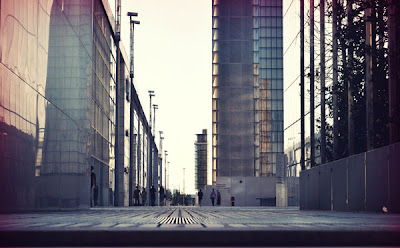 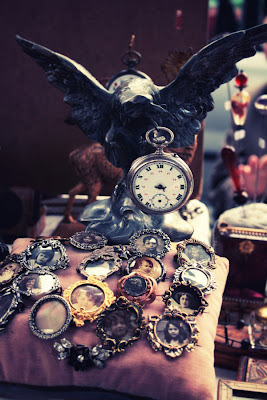 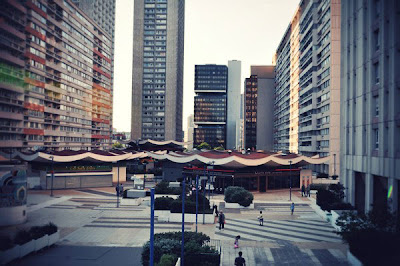 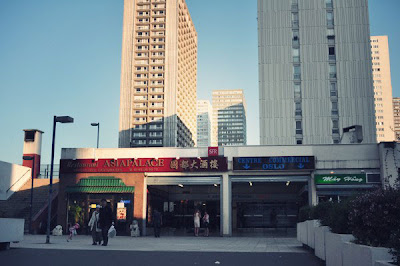 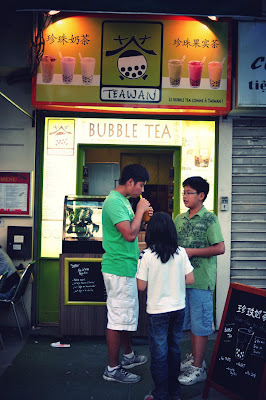 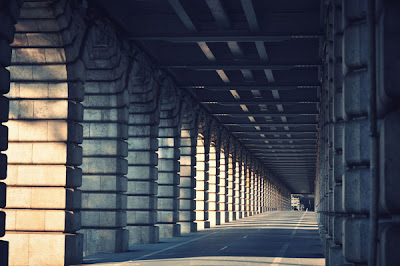 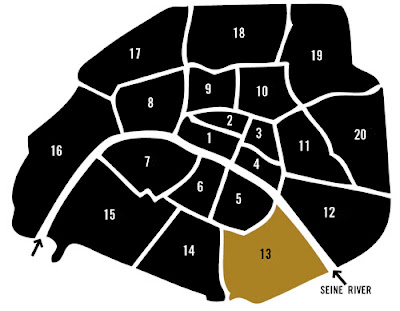 Worth checking out in the 13th: