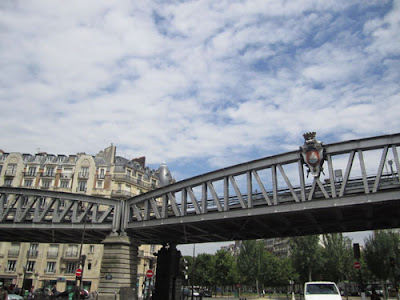 The 15ème arrondissement (75015) is one that I don’t often frequent, but for no particular reason. I love the large open space of the modern Parc André Citroën or Parc Georges Brassens (which feels like it’s full of locals), a stroll along Rue du Commerce or a meal at Le Dernier Metro. For today’s edition of the ‘Tour de France,’ Forest of 52 Martinis (she explores a different cocktail bar in Paris every Wednesday!) shows us around the 15th, where she goes for work every day.

Image above: The metro line 6 crosses the 15eme and its multiple above ground stations allow passengers brief glances down onto daily street life as well as an escape from the dark underground rides. 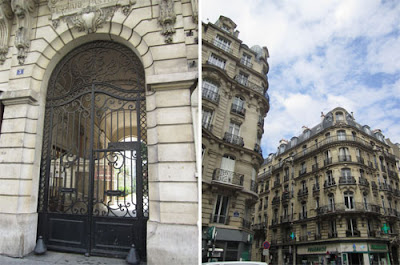 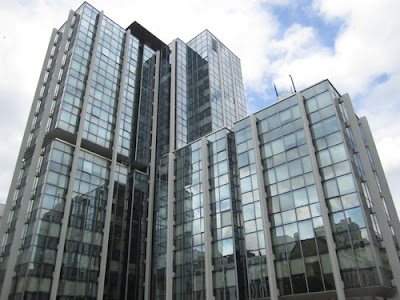 In the 15th you’ll find a mix of lovely older bits with practical and new. The more modern UNESCO annex sits just across the street from these beautiful old balconies. 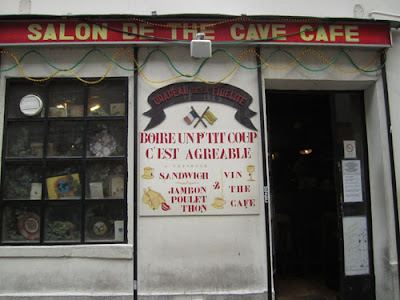 While there are plenty of standard cafes in the area I like to slip into this quirky little place on rue Copreaux with its walls crammed with books and chatty owner who passes out philosophical pamphlets as well as oranges. It’s also a Vietnamese resto which pulls in the cheap and cheerful noodle seekers at lunch time. 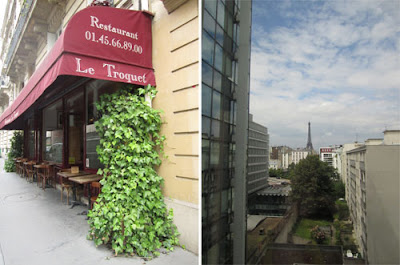 Le Troquet is a busy, unassuming Basque restaurant which packs in a solid lunch and dinner crowd. Soups and charcuteries are always a good choice.

Constantly in the shadow the Eiffel Tower but unable to claim it as its own, I sometimes wonder if the 15eme feels like it’s under the watchful eye of an older sibling which ensures it neither verges into more edgy hipster territory nor succumbs to the airs and graces of neighboring 16th. 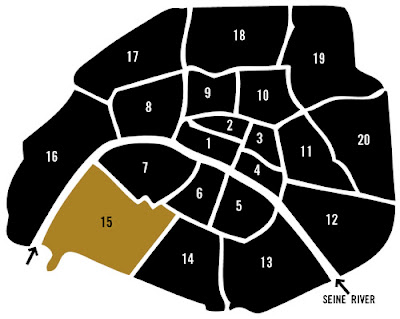