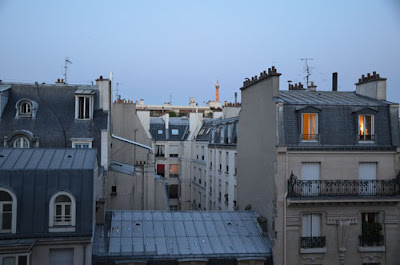 {the little Thimble size version of the Eiffel tower is from my balcony….can I advertise the place as ‘views of Eiffel Tower’?}

While Jane of La Cuisine Paris spends the majority of her life in the 4th where her cooking school is, today she gives us a “Tour de France” of the 16ème where she rests her head at night. Much to my surprise the 16th is large enough to have two postal codes: 75016 and 75116 (the last 2 digits of the zip code designate the arrondissement). While Jane describes the 16th as a ‘poo riddled neighborhood inhabited by those of ‘a certain age’, today she gives us a look inside the ‘cent’ (75116) side of the quartier, showcasing its charms.

P.S. La Cuisine Paris is great for locals or visitors passing through the city. Click here for the latest course offerings. 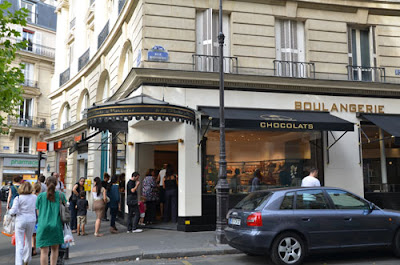 {A typical line out the boulangerie in the evening} 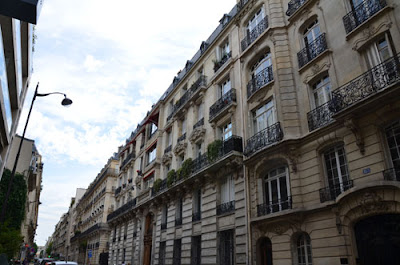 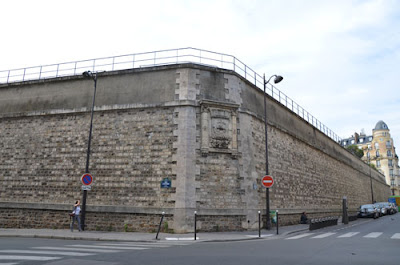 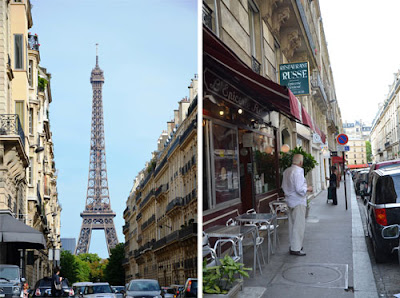 {In most places (if it is important to you), you can enjoy the Tour Eiffel…one of the best views I think being at Place de Mexico. [right:] There are random things that occur in the 16th, like the ‘Restaurant Russe’…that has not been renovated in years, just down from the chic and heavily trafficked ‘Coffee Parisien’} 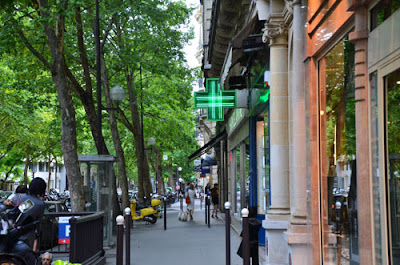 {The 16th (my end of it), really has two heads in one where the past and the present sit side by side. A lot is to be said about the inhabitants of a neighborhood that has 7 pharmacies within a 2 minute walking distance (yes this is the case, I counted), amongst and nestled between shoe stores with heels high enough to make a nose bleed, and property agencies showing listings from 2MM onwards (who can buy those anyway?).} 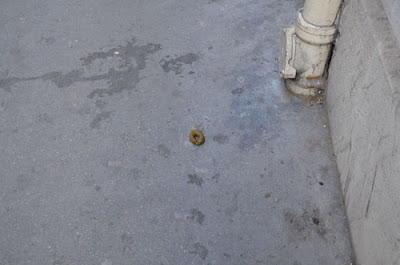 {The streets of the 16th never disappoint} 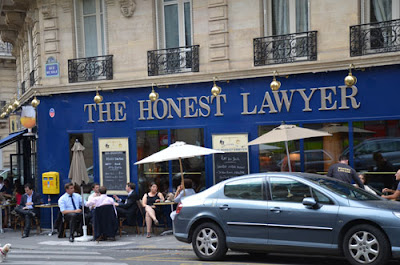 {English in Paris… Is there really such a thing?} 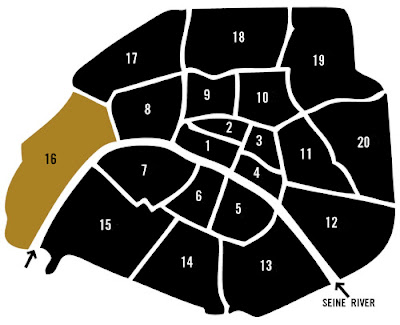 Observations from the 16th: