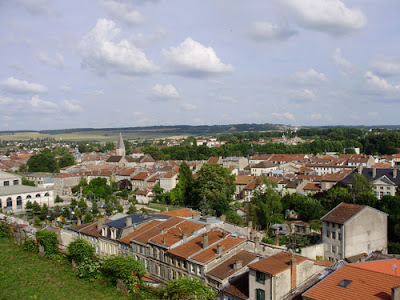 A chance to teach English in a public elementary school brought Brenna of Le Fabuleux Destin de Brenna to France. While I did the same thing, but for a high school in Paris 8 years ago, I envy Brenna’s opportunity to truly immerse herself in French culture with fewer distractions (& expenses) of big city life. As she says, “When I first moved to Verdun, I didn’t didn’t find it to have the allure of the tranquil sunny south, nor the vivacity thriving under the bright lights of Paris. But I’ve slowly come to love my tiny historic town in Lorraine.” And so our ‘Tour de France‘ series continues around France to prove there is more to France than just Paris. Between the rowing and molecular cuisine, I sure think I’d enjoy Verdun.

{Victory Monument in the center of town; right: In the Faubourg Pavé French cemetery, you will find the tomb of seven unknown soldiers. One of these soldiers was taken to Paris and lay to rest under the Arch de Triomphe in Paris, a day the Verdunois will never forget.} 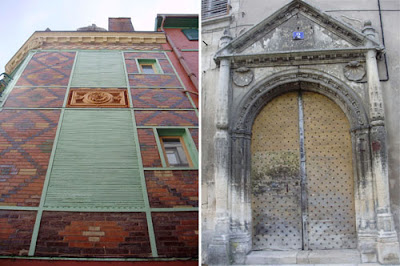 {Architectural detail; right: The effects of the war are still written on the buildings.} 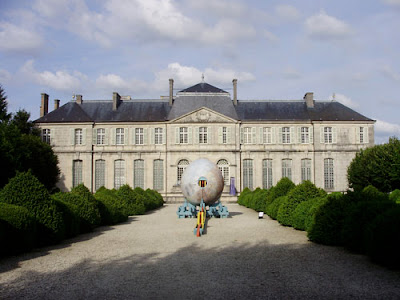 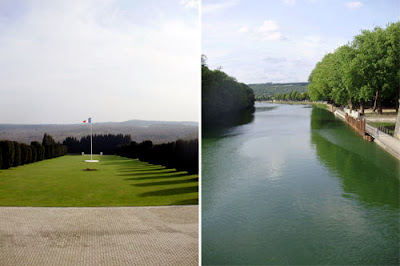 {The battle of Verdun was the longest and bloodiest battle during World War I. One thousand men died daily for three hundred days straight. Douaumont is where the remains of the soldiers lie.; right:The beautiful Meuse River runs through our town, which hosts talented rowers. You might even bump into our “famous” bronze medalist in the 2008 Olympics (as well as other rowers who were Champions of France for the 11th year in a row!).} 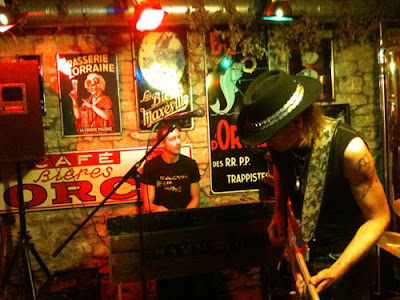 {L’Estaminet is the local brewery, were Alain makes all the house beers. Come on a Thursday night for a blues concert.} 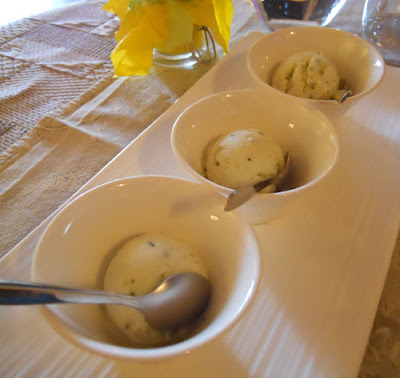 {A tasty amuse-bouche of basil sorbet at Epices et tout, where the chef was named one of the “best young talents” in France for 2011. He focuses on molecular cuisine, but anything on the menu is inventive and refreshing.} 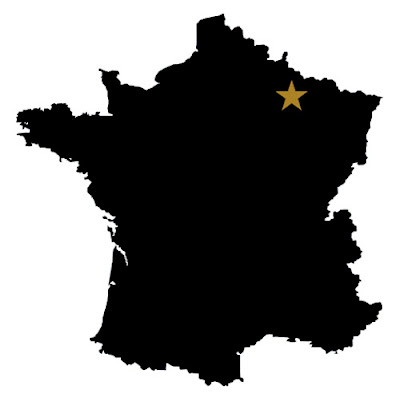 Worth checking out in Verdun: