Today’s edition of Boarding Pass is another in the continued look at the creative ways people travel, but with my new sub-interest in the ways people do it while working. Graphic designer David Nolan has been traveling the world – while working (aka location independent) – with his writer/photographer girlfriend Susie Harrison (see her Boarding Pass here). He started his own freelance design agency, Bright Spark Creative in 2007 and for the past two years has been able to manage his workload while on the road. He also has an entertaining blog documenting the odd and funny side of swapping countries every few months called About a Gadabout. Thanks, Dave! 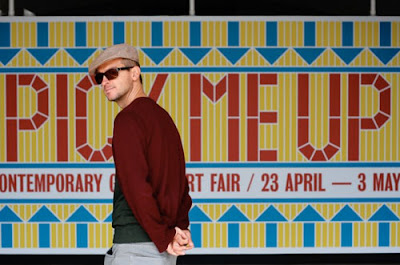 {in London for graphic art exhibition}

I guess that would be London although I haven’t officially had a permanent home for over two years. My girlfriend Susie and I can work on our separate businesses from anywhere that has an internet connection, so take advantage of that by changing countries every three or four months.

where you live now:

I’ve been living in Paris for about a month and plan to stay for a while longer, depending on what crops up. This is my first extended stay in Paris so am getting to know the city. I love what I’ve seen so far – it feels like a vibrant maze of streets to wander and get lost in. Any tips from readers on secret gems to discover would be much appreciated! I have spotted a tall, pointy, towery thing that I plan to investigate further. Will keep you updated. 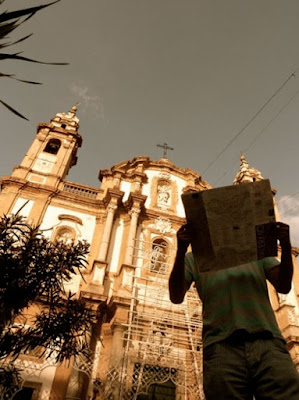 Brno in the Czech Republic. It was a slightly random choice and we weren’t sure exactly what to expect which was part of the attraction. Luckily, we went at exactly the right time (May / June) as lots of events and festivals were taking place. According to locals the rest of the year is very quiet by comparison. If you’re into staring at 300 year old corpses (and who isn’t?), the Capuchin Crypt beneath the streets of Brno is not to be missed. 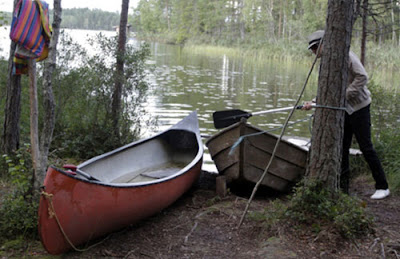 We’re enjoying our time in Paris too much to think far beyond it at the moment. However, Berlin is the current favourite for our next jaunt and is somewhere neither of us have been before. The only downside may be that it’s heading towards the colder months and when it comes to it, we may be tempted by somewhere with a bit more heat. 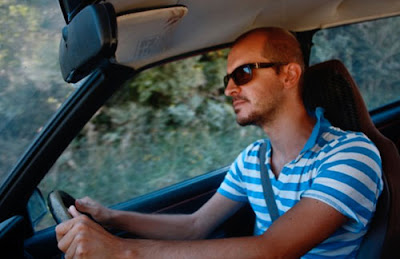 {in car hire in New Zealand}

one place you would go back to again and again:

New Zealand’s South Island is a place I completely loved. Golden Bay in particular is really as breathtaking as everybody says. Having vast, ridiculously beautiful swathes of land virtually to yourself feels like a privilege. 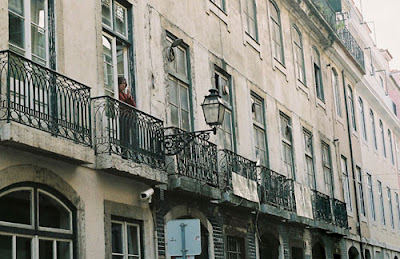 That really depends on the friend and what they would like to experience although I don’t think anyone can go far wrong with New Zealand. If they were starting out in Europe and wanted somewhere a bit closer I would recommend Lisbon in Portugal. We stayed there for three months and although it is fairly small, we found lots to explore.

Given the choice I would always plump for rail travel as it feels like part of the adventure rather than a means to an end. Wherever possible though I’ll engage my leg pistons as it’s the best way to get to know a new location and I enjoy wandering. The fact that it’s free also helps.

place you’ve never been but dying to go:

I would love to go to Japan one day. I’m obsessed with Anime, Japanese films and culture in general and experiencing it at first hand is on my ‘must do’ list. After years of immersing myself in Japanese movies I have picked up a few phrases like ‘hello’, ‘thanks’ and ‘I am a lone Samurai, here to defend your village’ so communication shouldn’t be a problem.

Rotorua in New Zealand. We had spent the majority of our time on the South Island and made a long trip up to visit Rotorua and I didn’t feel it was worth the effort. Perhaps if we had gone there first my view would be different but it paled in comparison to what had gone before. The constant stench of sulphur from the hot springs is nausea inducing after a while. A slightly smelly thumbs down overall. 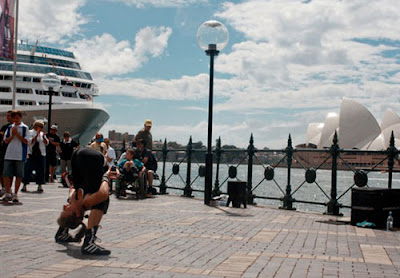 Our very first trip when we settled on this gadabout lifestyle was to Australia and included Melbourne, Brisbane and Sydney and this sticks in my mind very strongly. It felt like a real adventure and making a success of the location independent way of living was a pleasingly shiny challenge.

I may do a bit of online research on the location but don’t want to kill the exploration by knowing too much. We generally have an apartment lined up before we arrive as we find that staying in a hotel / hostel while looking for a place can be expensive and tedious. The key preparation is making sure we have constant access to fast reliable wifi and a plan B if the connection was ever interrupted. Not exotically glamourous but very necessary.

I regularly write my blog which focuses on the weird and hopefully funny. 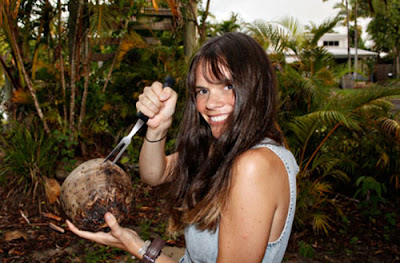 what is your favorite thing to photograph in a new place?

Susie is a very talented photographer, so she tends to take the vast majority of the photos. By vast majority I pretty much mean ‘all’.

on an average, how many pictures to you take on a trip?

I take very few. The only time I tend to take a photo is if Susie is actually in it so can’t take it herself. 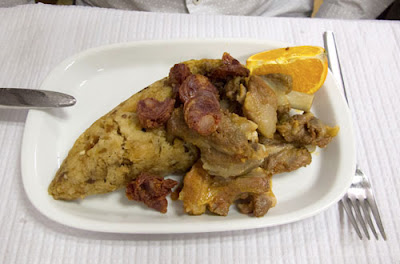 {Quality of food can vary from place to place}

what’s in your “designer travel kit” ?

I always have my 17″ MacBook, an Artline ErgoLine pen and an A3 sketchpad. A3 is a bit impractical for packing but I find that my ideas are inhibited by using A4 for some inexplicable reason. I would also struggle without my Kindle and have developed an inappropriately sensual relationship with this sleek lovely. My mini projector allows me to watch films on the big screen wherever I go and my feelings for it are too intensely personal to discuss on a public forum.

Our trips don’t really ever officially end as we move from one country or city to the next. Blogging is an ongoing process and I enjoy having a record of the unusual characters we encounter and the occasional scrapes we get into.

favorite souvenir/thing to bring back?

Before setting out on this adventure I spent a liberating month decluttering my life by selling or giving away everything that couldn’t be easily carried. That means I am loathe to pick up any physical souvenirs as we go. Apart from massive swords. I love massive swords. And canoes. 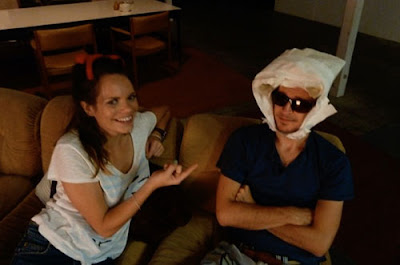 {I managed to bash my head shortly after arriving in Melbourne}

isn’t this an expensive way to live?

There can be an assumption that the way we live is like being on holiday and therefore costs a lot. There certainly are elements that crossover with a vacation in terms of freedom but it is the opposite of fitting a full year’s fun allocation into two weeks. Being flexible and keeping an eye out for opportunities means that living costs are considerably lower than when I lived permanently in London for example. What thrills me the most is that although this nomadic lifestyle sounds hare-brained – it is actually an incredibly sensible option!

Click here for Susie’s Boarding Pass, and look to the column to the right to see all past participants!