Over the past two years in France I’ve met some amazing people doing incredible things. I didn’t meet Joe Lukawski until late spring (as we bonded over our theses, both themed around Morocco), but still in the short time I’ve known Joe we managed to help develop new curriculum, brainstorm plenty of ideas, and collaborate in Fez for the Fez Festival in June. This fall Joe moved to Fez, Morocco for the year as a recipient of a Fulbright, where he’ll be using his expertise in filmmaking to create a documentary surrounding the water systems of Fez and the problems now facing the city, while also presenting new urban developments. Joe has big visions for this film, and unfortunately his grant does not cover production costs (which would include equipment and employing local cameramen), so he has launched a Kickstarter campaign to raise the money needed to create a top-notch film which will be made available in French, English and Moroccan Arabic. Please watch the video below and read more here for more on Hidden Waters: a film on the waters of Fez. Even the smallest contributions can make a big difference, so thank you for your support! 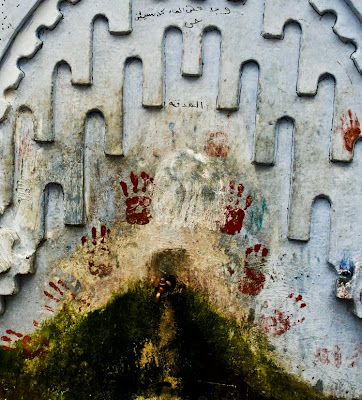