I first met Adam Green in 2009 through our mutual friend, Felice. They had met doing the Peace Corps together in Cameroon, but I met Adam while wearing a blue wig (to be fair, he was wearing a “uniform” his tailor in Cameroon had made him) during the uber-quirky Kinetic Sculpture Race in Baltimore. In fact, we repeated that scenario two years in a row. Over the years we’ve kept in touch, and clearly have the common bond of travel and thought he’d be a perfect fit of Boarding Pass. Thanks, Adam! –Anne 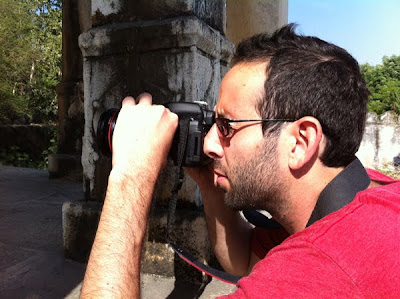 last trip taken:
Lesotho and India, for a month each. More often than not, I consider my new job in Canada to be a adventure/trip as well. 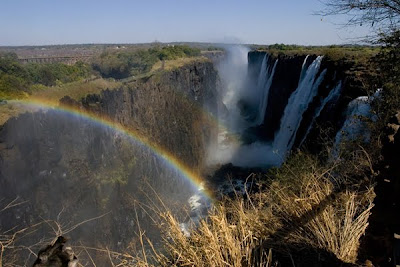 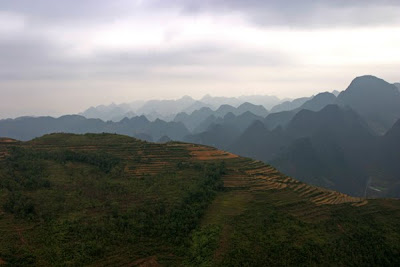 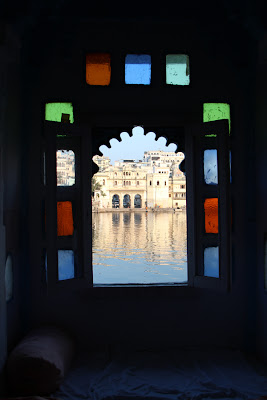 one place you would go back to again and again:
India. I’ve been there three times for a total of about seven weeks and feel like I’ve just scratched the surface. It’s a huge, amazingly diverse country! 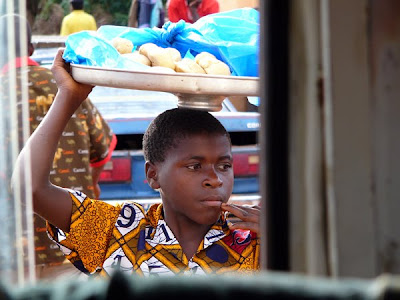 place you’d most likely recommend a friend go visit:
It depends on the friend… To the more adventurous, I’d say west or southern Africa (Cameroon or Botswana). To the adventurous, I’d suggest India or southeast Asia (Vietnam, Cambodia, Thailand). And to those looking for adventure but not willing or able to spend a lot on airfare or give up too much comfort (and who live in the US), I’d suggest any number of amazing travel opportunities across the US. I think by traveling abroad so much I’ve learned to appreciate the spectrum of both natural and cultural beauty in my home country. I’ve visited nearly every state and have found a lot to enjoy almost everywhere; from hiking along the Texas/Mexican border in Big Bend National Park or camping on the Olympic Peninsula to watching a small-town 4th of July parade in rural Montana or getting my butt whipped in the THUNDERDROME! amateur motorcycle races in Detroit. 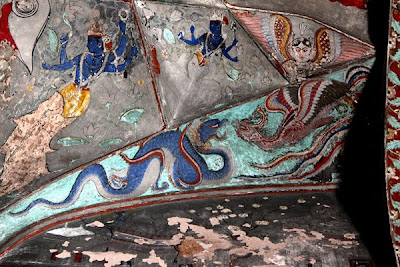 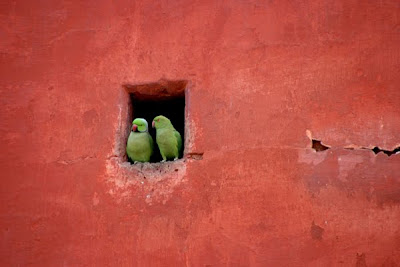 preferred method of transportation:
I’m addicted to motorcycles! They’re a great, and usually cheap way to get around a city and surrounding areas. You can go pretty much anywhere and rent one pretty much everywhere. For me, it’s a great compromise between the speed and flexibility of using a car and the intimacy you get with your surroundings when you’re on a bicycle. For exploring inside towns and small cities though, nothing beats walking; and for long-distances I’ve started to prefer trains. 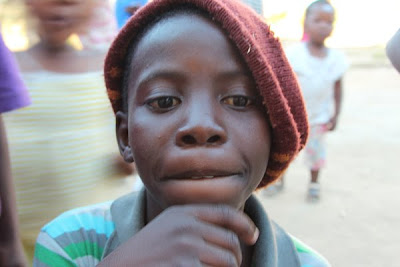 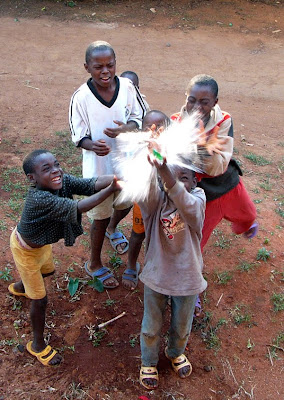 place you’ve never been but dying to go:
I’ve wanted to go to Alaska for quite a while now. For some reason it’s been easier for me to either plan big international trips or small local ones. Alaska seems to have gotten lost in the space between. I’ve also dreamt about circumnavigating Australia on a motorcycle. 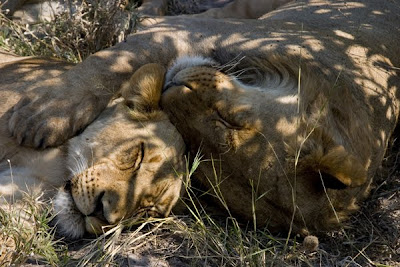 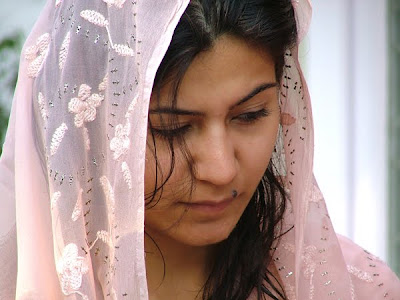 place you’d never go back:
Angkor Wat. There seems to be a lot of hype surrounding Angkor, and it’s justified with respect to the amazing ruins and history there. But the Disney-esque atmosphere brought on by the hordes of tourists almost negated the entire experience for me. I’m glad I went and that I had a chance to see some amazing things, but I don’t need to go back. 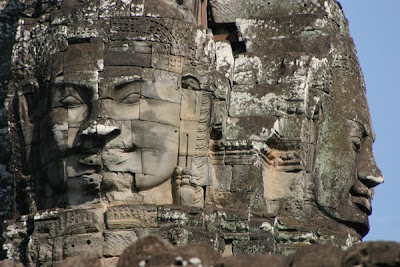 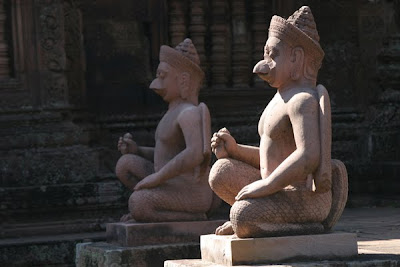 While I was living in Cameroon I rented a motorcycle and drove around the Ring Road in the Northwest Province. I was stupidly under prepared for a ~100 km abandoned section of the road near Lake Nyos (the surrounding villages were relocated after the lake ‘exploded’ in the mid 1980s) which brought me closer to death than ever before or since; but in hindsight it was one of the best trips I’ve ever taken and made for a good story! 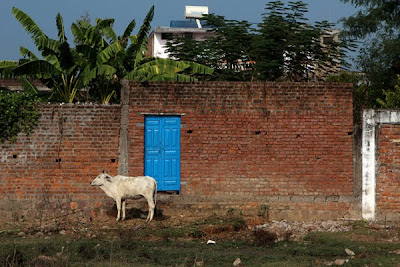 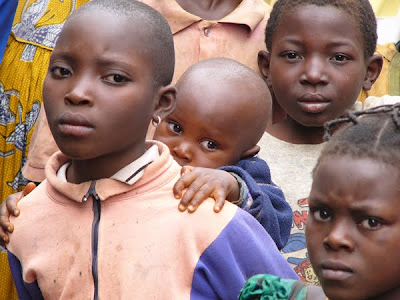 Ideally I find a friend or a friend-of-a-friend that’s been to the destination before and try to get the inside scoop. Other than that, I’m pretty minimalist. I’ll usually get a travel book, which sometimes doesn’t really get opened until just before I’m on the plane, and try to get some survival language lessons for my iPod. I like to have a list of places I want to visit and a general outline of how to get from Point A to Point B, but I’ve learned that flexibility is one of the keys to happiness and that allotting an extra planning day upon arrival in a new country can be a lot more valuable than weeks of reading and internet searches. 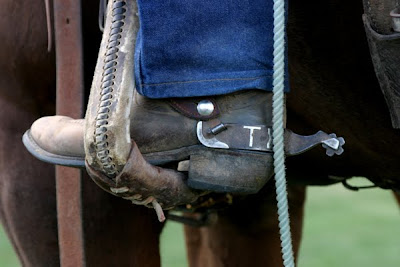 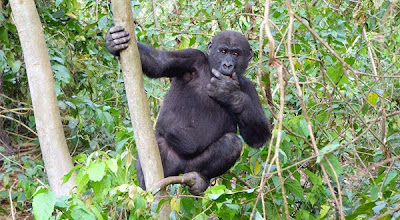 Mostly via my clunky DSLR and my sneaky iPhone. I like to journal if I’m in a place for a while, but that often turns into just simple notes to tie my photos to a certain place or event. I recently got a GoPro POV camera and am looking forward to throwing that into the mix. 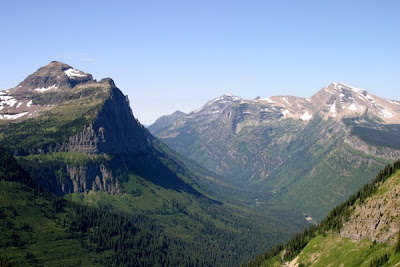 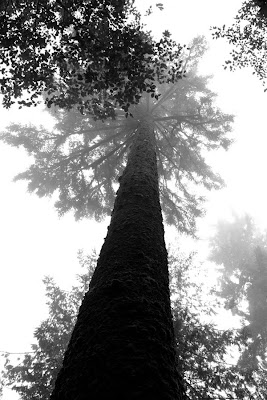 what is your favorite thing to photograph in a new place?
I usually end up shooting a lot of whatever that place is known for at first…sometimes in kind of a frenzy of the excitement of being in a new place. After I settle down, I like to focus in on what seems to constitute ‘daily-life’: markets, animals, people working, kids playing. 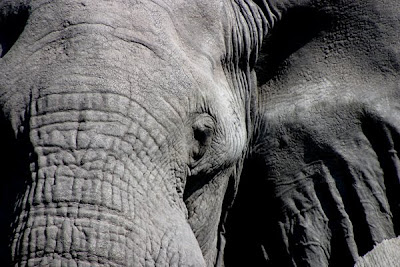 on an average, how many pictures to you take on a trip?
A lot of different variables factor into that. On a photo-safari in Botswana I was easily taking 400 a day. On my last trip I averaged around 400 a week. 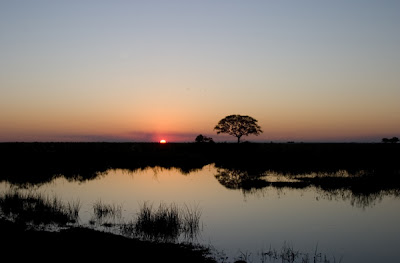 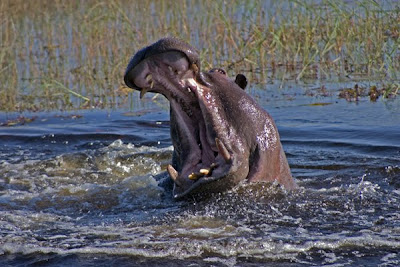 what’s in your “designer travel kit” ?
I try to keep things light with my DSLR and a quality zoom lens (my current favorite lens is a 24-105 mm). I’ve been shocked at the quality of some of the images from my iPhone as well. I always keep a little notepad and a few good pens with me, as much as for journaling as for taking notes when talking to locals about things to do and how much things should cost. And maybe even more important than those is a decently-stocked and compact med-kit, variously-sized zip-lock bags (great for water-proofing things in a pinch and for keeping a leaky bottle of shampoo from ruining your day), and the ultimate key to happiness according to me: plenty of clean socks and underwear. 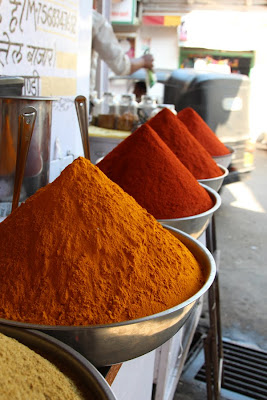 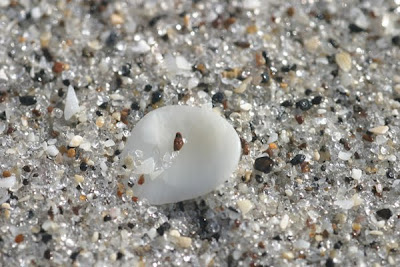 I try to go through my pictures within a week or two of getting home and at least make a first or second cut, seperating out the good ones. I’ll get those up on Facebook and that’s where things have stopped for my last few trips. I used to make video slideshows but I’ve had a hard time getting those together lately. I think I’ve gotten lazy with that in part because I still wrestle with the fact that my pictures never do justice compared to the experience of being there; they really just do more to remind me of my own journey verses being able to transmit that feeling to someone else. 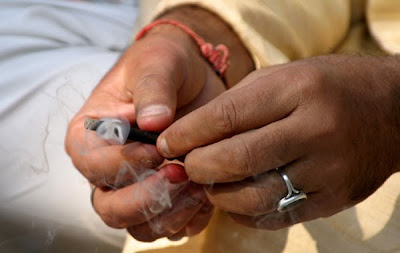 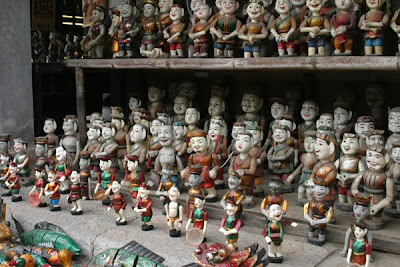 favorite souvenir/thing to bring back?
Any sort of artwork. My favorite things in my apartment have come from my travels: a handmade brass chess set from Cameroon, a hookah and rugs from India, wood masks from Sri Lanka, a wool blanket and traditional fighting stick from Lesotho.