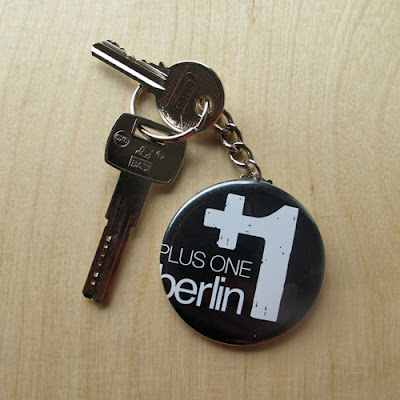 As a blogger / twitter addict, I get the bonus of connecting with people around the world I’d never meet otherwise (which is extra cool for someone who was dubbed the “quiet one” who rarely talked growing up). To many friends this is a foreign concept still, with comments like “what!? You’re meeting someone for coffee that you met on Twitter?” But slowly but surely I can see it infiltrating its way into the mainstream, as meeting up with a local is an opportunity to see a place in a new way. When I was in Berlin a few weeks ago, I got to try out Plus One Berlin, and awesome new concept which pairs a stylish stay with locals. 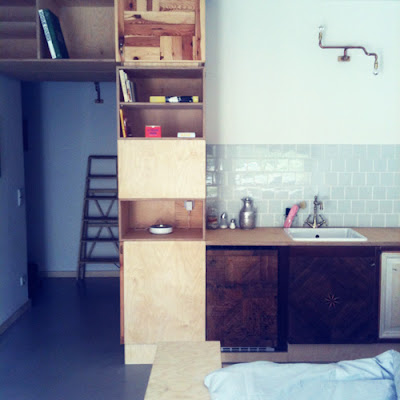 The brainchild of Clare Freeman – a former PR director for Design Hotels – the concept is easy:
Stay Local. Meet a Local. Be a Berliner. The idea came to Clare in bed one night last June, and Plus One opened it’s doors March 2012. The result is something that feels like a mix between an apartment stay and a hotel getaway. Unlike many apartment stays these days, you’re not living within other people’s stuff, but rather a carefully curated space with thoughtful design decisions. 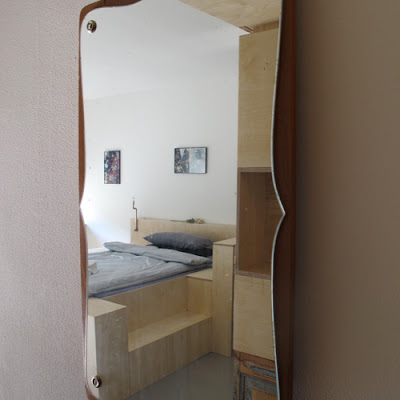 Through the collaboration with Paola Bagna (Spamroom) and JP Coss (CossA) the goal was to stay local or sustainable, and resulted in an industrial-inspired framework, where form follows function from the clever storage benches that slide out from the bed frame and the cabinets each have a style of their own. It’s an inspired use of space in a studio-style apartment. 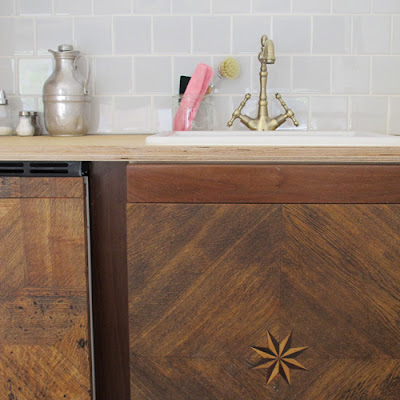 As with anywhere you stay, it comes down to the details. 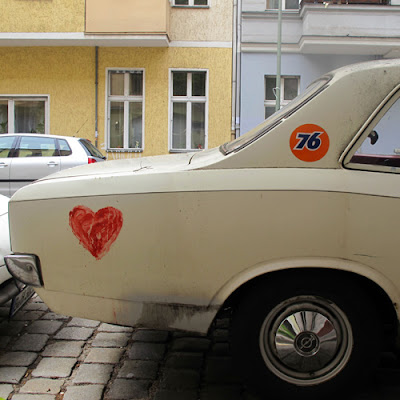 For many, ‘Kreuzkoelln’ would likely not be their top destination on a trip to Berlin, but this up and coming neighborhood of cute cafes and fun bars was exactly what I was looking for – something a little different. And more importantly, a place for creative types and not littered with tourists. 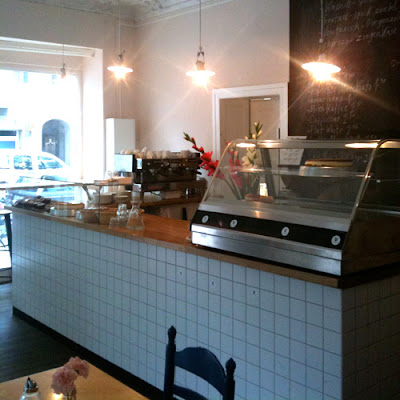 Once I was settled, I took the map (custom designed for P1B just with their recommendations – yet another personal touch I loved) and headed to one of their favorite picks: Bully’s Bakery. It definitely became my office on a few occasions when I was looking for a change of pace and a little human interaction. I highly recommend their chai latte, museli, pastries and flammkuchen (a German pizza of sorts). 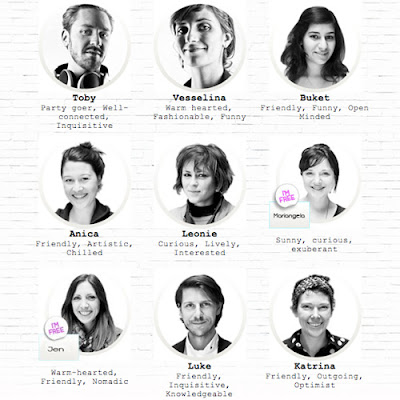 Perhaps the hardest part of my whole trip to Berlin was picking out which local I’d spend time with as part of my Plus One Berlin stay. With every 2-3 night stay you get one local “experience.” About a week before arrival you get your special log in for the site to see who’s available during your visit. Despite having over 30 locals in the system – mostly Clare’s in-the-know friends and contacts and a few more that have spread by word of mouth – everyone’s availability is different. During my time frame I was thankful I only had 3 or 4 choices because it was already almost impossible to narrow it down. 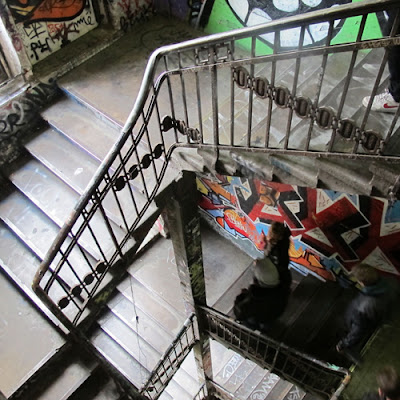 After much deliberation I picked Toby to be my local “plus one.” He won out over the others for his mention of digital media, and I like that he brings a German-American perspective. We emailed in advance to set up our meeting plan, and my hope their was an underground art show to see. An imperfect formula of timing, chance and day of who is available, it turned out Toby had just received in invitation to a gallery opening for the day we were to met. Starting our visit with Tacheles, an artist squat in the Mitte, is admittedly one of those places that tourists often visit, but the fact that I had a local with me and our conversation that ensued that made it different and stand out. 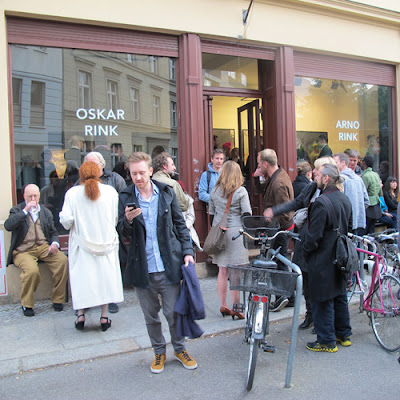 Next up we were off to the gallery opening with the work of two brothers – one a painter, the other an incredibly delicate paper sculptor. It instantly became a fascinating comparison from the art world we had just witnessed at the squat. Then Toby [pictured above looking at his phone – the only shot I thought to take] called on one of his friends – a Swedish-German – to join us. As he said, he thinks it’s always nice to bring friends in the mix, as it adds to the experience. And it definitely added another local level, where we all got along great. And then it was off to another area for a drink. I tried a local favorite – the Moscow Mule – and talked more about Berlin, the neighborhoods, the art. It was like I just arrived and I already had friends in the city. 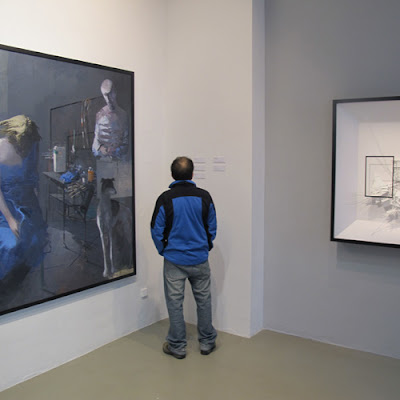 Inspired by many wonderful hotels she stayed at in the past with a strong connection to the location this influenced Clare’s idea for the ‘neighborhood connection,’ connecting people directly with the neighborhood by not only letting a guest stay in a local, typical flat, but also connecting them with a local who has a thorough, insider knowledge of the city. While the project is still in its early stages and Berlin is the perfect city for it to launch, I have a feeling this concept is going to take off, and Clare is already in talks to expand to different cities. So stay tuned, and while you’re at it, book your stay!

Thank you to Plus One Berlin for the stay!