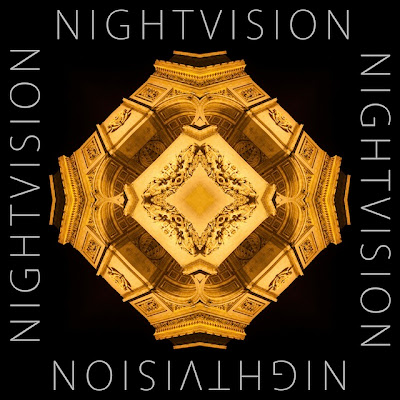 Last year I learned what it’s like to watch something go viral when Luke Shepard, an undergraduate at my university, posted Le Flâneur where he captured Paris at night through a series of 2,000+ images. For him – the perfectionist – he saw flaws, but the rest of us saw pure awesome. He worked with the equipment and technology to develop a technique of image sequences that capture architecture in different and intriguing ways with the added challenge (or maybe ease of fewer people and less traffic) of shooting at night. I was so fascinated by the process that I interviewed him about it for the National Geographic blog.

Since this first project, Luke has only worked harder and perfected his technique, landing gigs with the BBC and Nikon. But now Luke is gearing up for his most ambitious project yet and one where he’s in complete control – NIGHTVISION, which captures the monuments of Europe using his process. Knowing how long a relatively straight forward blog post can take, I can only imagine the work that will go into a production of this sort. That being said, Luke needs your help. In order to raise funds he’s launched a Kickstarter campaign. Watch the video above to get a sense of what it’s all about (prepare to be mesmerized), and click here to see how you can donate. As Luke points out, even if you can’t give money, you can help out by spreading the word. He’s almost halfway to his goal with 17 days to go. I backed the project today. Go, Luke!

Build It and They Will ComeFrench Lessons: Tenir la chandelle