Visions of Sugarplums Danced Through Their Heads 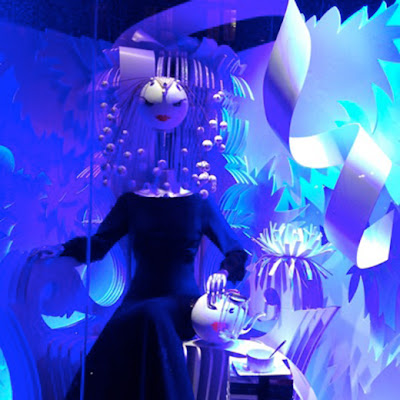 Last night – Christmas Eve – I found myself amongst 2 Frenchmen, a Canadian, and a fellow American. Over a few bottles of wine we discussed a range of topics. First up, which is more important in the celebration of Christmas where you’re from: Christmas Eve or Christmas Day festivities?
It’s one of those things that you don’t pause to think about, but just know how you grew up. In my family it involved going to Church on Christmas Eve (I have fond memories of being an angel in the Christmas pageant). Christmas morning I’d always want to be the first awake. Stockings could be opened before mom and dad were out of bed, but we had to wait for presents. Then later in the day we’d have Christmas dinner together, followed by drinks with college friends at a bar in later years.
The conversation segued into other fascinating topics such as translations of movie titles from English to French vs. Quebec French (inspired by our favorite Christmas movies), the fact that Inspector Gadget’s support characters were named Sophie and Fino (rather than Penny and Brain) along with a discussion of the strong Japanese influence in all the shows we grew up with, and “Sauvés Par le Gong” (“Saved by the Bell”) led my French friends to an insatiable desire to have lockers in high school (sure, prom doesn’t exist in France either, but lockers were were the action always happened). It was a truly enlightening and humorous evening strengthened by our different backgrounds.

Wishing you all the merriest of days! May you learn something you never knew before today too. 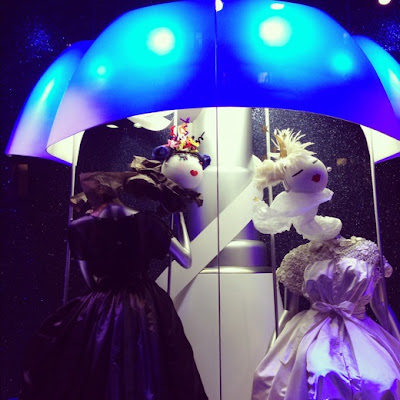 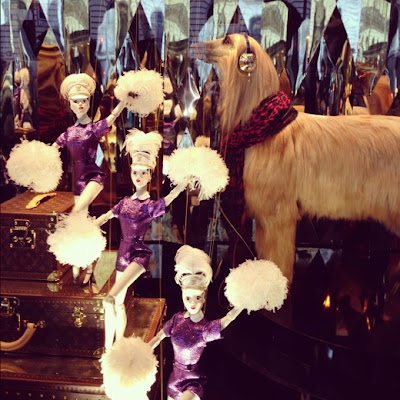 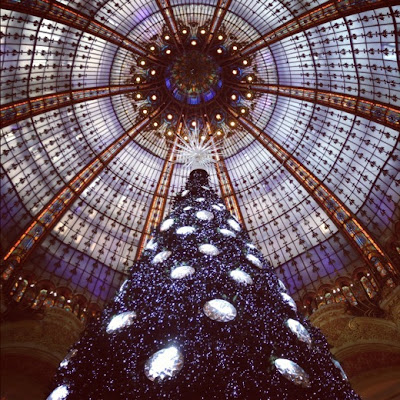 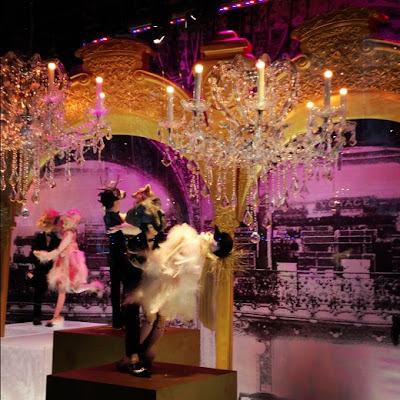 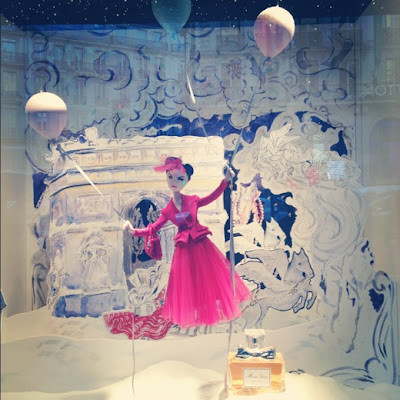 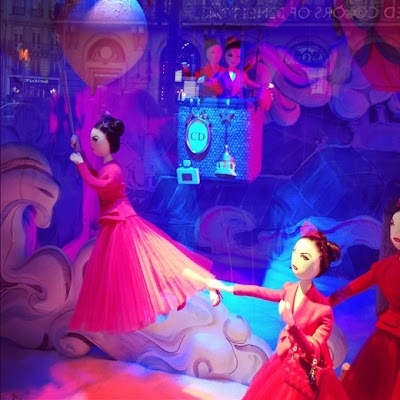