Last week I was lucky enough to celebrate the launch of Parsons Paris at one of my favorite places in Paris – the Palais de Tokyo, a modern/contemporary art museum open nightly (complete with bar and resto). Many people know Parsons Paris from their former space in the 15th arrondissement frequented in early seasons of Project Runway. However, after a split a couple years back, Parsons has not had a presence in Paris (that space is now housed by the Paris School of Art). Last week marked the official launch of the NEW Parsons Paris, which first established a presence here in 1921. It is all part of their global learning initiative seeking out a new academic model in a response to today’s rapid globalization. With sister campuses in New York, Shanghai and Paris the idea is to highlight the world as a place interconnected by technological, environmental, economic, and cultural networks. The Paris campus with be housed in the 1st arrondissement at 45 rue Saint-Roch. I for one am thrilled about their return and can’t wait to see what they bring to the city and creative collaborations. You can read more about their new academic center in Paris here, and catch up on last Thursday’s celebrations which were Storify-ed in a visual recap by Heymann, Renoult Associées. My instagram images from the evening are below. 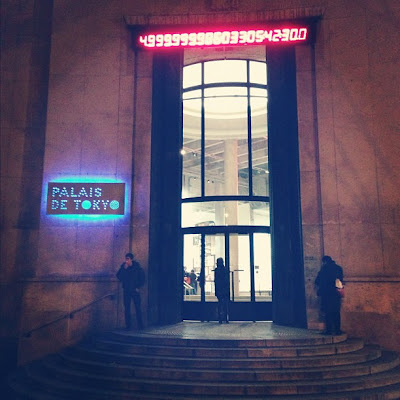 The location: Palais de Tokyo in the 16ème arrondissement. 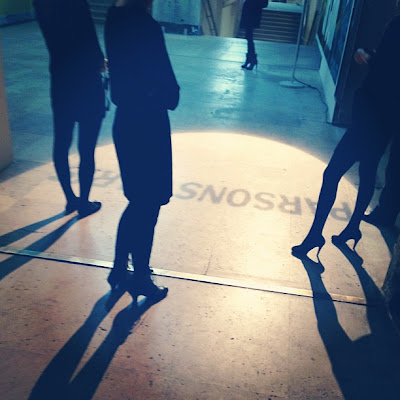 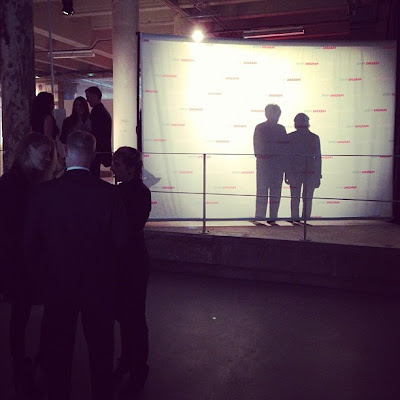 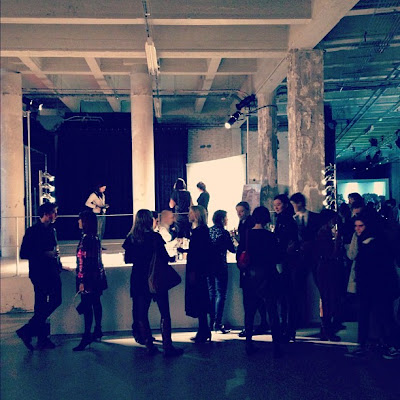 Inside the great shell of the Palais de Tokyo, which recently underwent a major renovation. 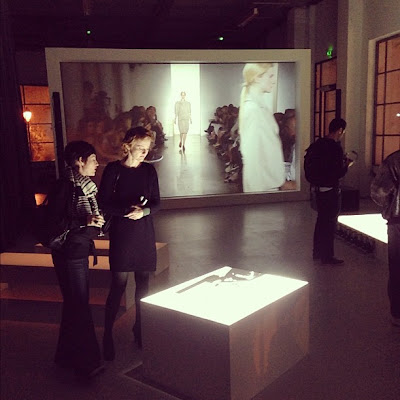 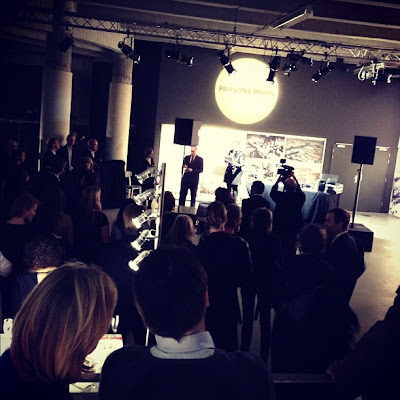 Parsons Paris is a love story between Paris and NYC. 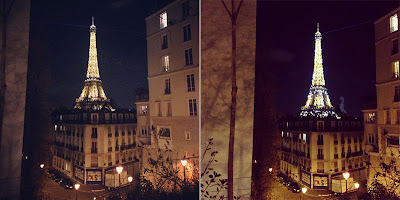 And the Eiffel Tower twinkles upon leaving…

Secrets to Finding an Apartment in ParisEntrepreneur is a French Word