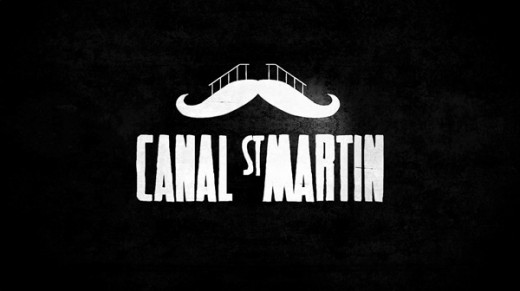 Early in 2013 my matra became “be memorable.” It was inspired by a plethora of lack luster e-holiday greetings where nine times out of ten I couldn’t help but think to myself that their typical emails were more memorable and engaging. In an era where we’re inundated with information, even great work can be lost. But this 2013 Holiday Greeting from Havas Worldwide Paris is an example of doing it right. I wasn’t even on their holiday email list, but what they created was not only memorable, it was engaging and fun, and it made it’s way to me because of that (thanks, Lauren Lou for knowing I’d love this). Also, for the record, I’m not trying to suggest you have to have a giant budget to be memorable, just do something a little different.

The other awesome thing this video does is magically capture the personality of Paris neighborhoods through typography and simple, yet highly effective illustrations and animations – all in black and white. They’re spot on with their choices. I love too, if you listen closely, you’ll hear how the sound plays off the word and image to strengthen the concept. A must see, and it only becomes stronger as you notice new details each time you watch. 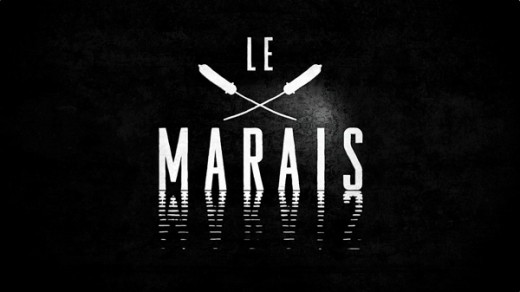 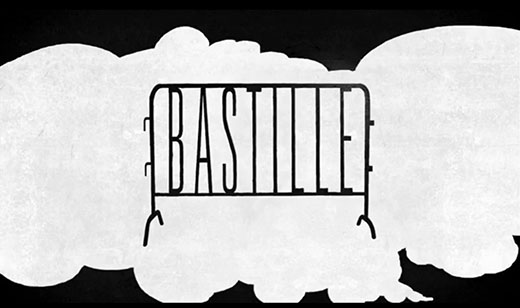 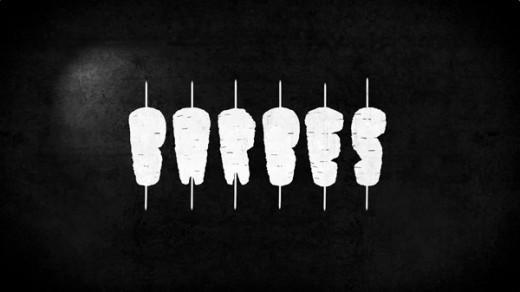 Bravo to the team at Havas Worldwide Paris for a memorable holiday card for any time of the year! The video was produced by Flying V (QUAD) – you can view more of their work here.

P.S. Just a reminder that I’m teaching Map Making on Skillshare in Feburary. Sign up now, it’s going to be a ton of fun! (No design skills required).