Emma Lundin is a Swedish travel journalist + editor living in London. After a few years as editor of CNTraveller.com, she went freelance in 2010, writing for publications including Condé Nast Traveller, The Guardian and more. Her latest endeavor is working on a PhD in the international women’s movement role within the anti-apartheid struggle, while The Longer Way is her blog where she stores and shares her thoughts on travel. The design of the site is clean and inviting and will have you clicking around in no time. I’m a big fan of the postcards series, which gives a quick glimpse and story from a place. Enjoy a look inside Emma’s travels! –Anne 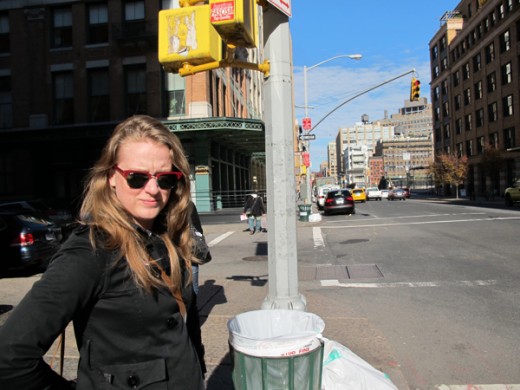 Standing on the corner of Hudson and North Moore Street, NYC 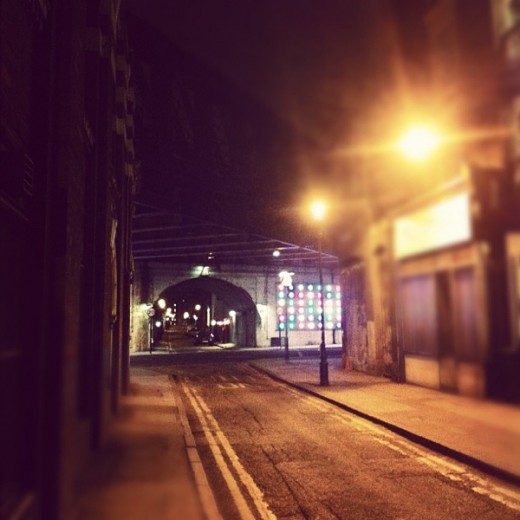 One of my favourite places in my borough (which is called The Borough, aptly enough) – the corner where Park Street meets Southwark Street

where you live now: London, England 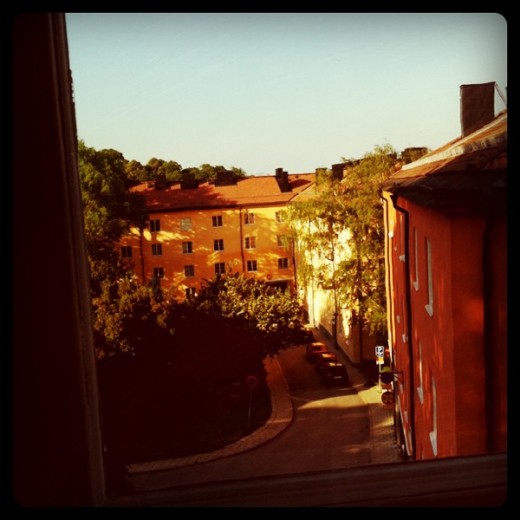 last trip taken:
I spent the entire month of December – the darkest of the year – in Sweden, which felt weirdly exotic. I have lived in London for the past 10 ½ years so found it perplexing to see the sun set at 2.30 in the afternoon, and felt properly jetlagged the first week. I spent the first three weeks in Stockholm (staying in this fantastic flat), where people were a lot nicer than what I remember from my previous summertime visits. I have decided to put the difference down to December’s lack of light: my theory is that the sun is so bright and nights are so short during the summer that people just don’t sleep, creating a strange mix of summer ecstasy and exhaustion in the city. But don’t let that put you off going: it’s very pretty year round, with great museums, beautiful architecture and an inspirational lifestyle. And, anyway, I’ve been spoiled by over-the-top politeness in London, so my judgement is probably not the best anymore! 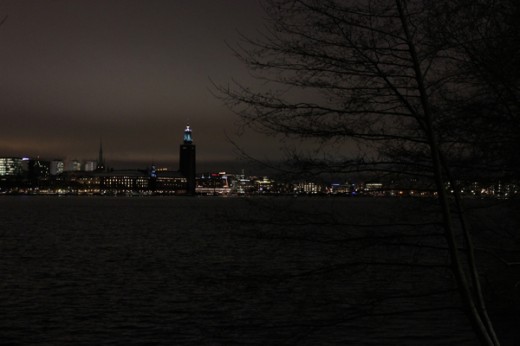 next trip on deck:
Cape Town – I leave this Saturday, for a three-week stint. I have never been to South Africa before, so I will try to see as much of the city and country as I can, despite officially being there to research my PhD. 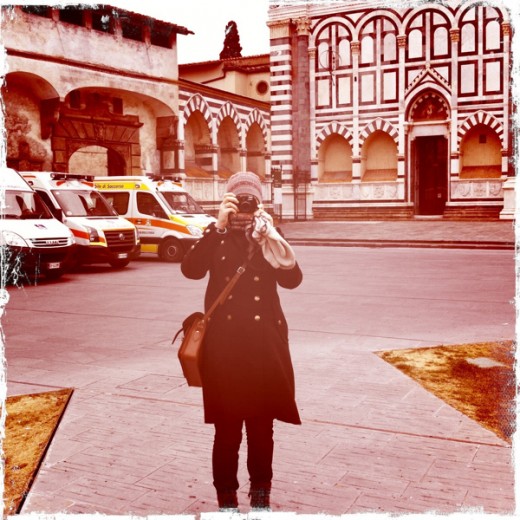 one place you would go back to again and again:
I’m a ridiculous return traveller, constantly looking for an excuse to return to Italy (Rome, Florence and the Amalfi Coast are all calling me back), Norfolk (a very Nordic corner of England) and Copenhagen. Stockholm and Amsterdam are other places that I know well and, although I have only been to New York and California once each, I’m hoping to pay both a second visit soon too. I would also like to think that I’d return to Malmö even if I hadn’t grown up and left half my heart there – I love that city.

place you’d most likely recommend a friend go visit:
I consider getting Malmö into Condé Nast Traveller one of the nicest moments of my career, but I normally recommend a visit there as part a Copenhagen holiday, as Malmö’s too small for more than a long weekend. But then I tell everyone I meet to book a trip to Copenhagen: it’s bigger, busier and rawer than Stockholm, and equal parts challenging and inspirational. It’s just a 20-minute train ride from Malmö, so Copenhagen was always tantalisingly close when I grew up (although in those days you had to catch a ferry to cross the border, which took a bit longer), and both foreign and familiar. I often think of it as the next stop – I would love to live there if I ever tire of London. 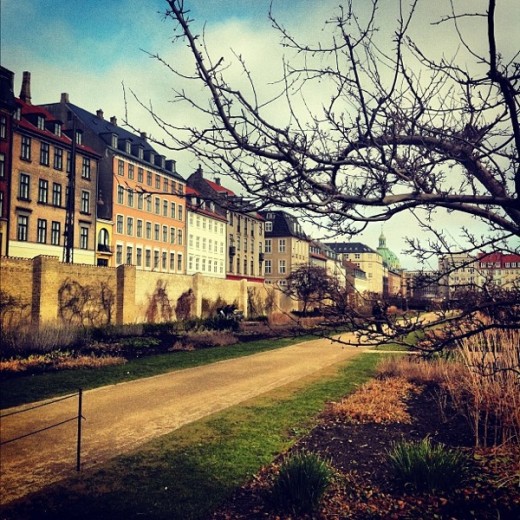 Kongens Have – an inner-city park by Rosenborg Castle, Copenhagen

preferred method of transportation:
Walking, walking and walking. I walk so much that people ridicule me: I’d happily spend half a day crossing a city on foot and then walk all the way back again, refuelling in cafés and pausing in museums along the way. I love cracking cities’ codes – working out how their laid out and how different areas connect – and that’s best done on foot. Mind you, it doesn’t always work out: I remember being in Rome as an 18-year-old and getting completely lost on what should have been a 15-minute evening stroll. My friend Linnéa and I ended up walking along what felt like a motorway in the middle of the night before recognising Circo Massimo and being able to navigate home from there. We were knackered the next day, but kept walking nonetheless… 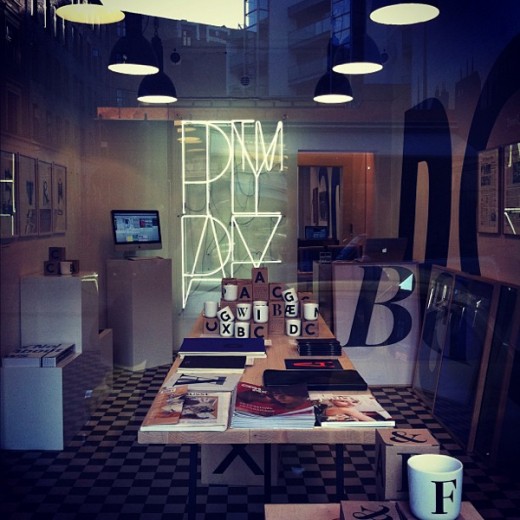 Playtype: a type foundry and one of my favourite shop on Værnedamsvej, Copenhagen

place you’ve never been but dying to go:
I’m not nearly as well-travelled as someone with my interest in travel, culture, people and the world should be, so there are plenty of places on that list. Lebanon and Turkey (especially Istanbul) have been dream destinations since I was little; Bhutan, Chile and Finland are also up there. I’m currently focusing on my research trips though, so am saving all my pennies for further trips to Sweden and South Africa for the time being. 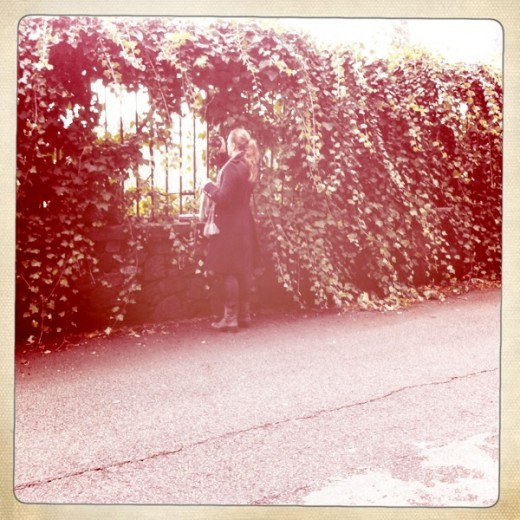 place you’d never go back:
I haven’t had any really awful travel experiences, so the only place I can think of would be the Travelodge somewhere in West Sussex in England, where we stayed a night after a wedding. There were no taxis to be found in the middle of the night, so we barely made it back at all. The only food available the next day was a rank breakfast at the local Little Chef, and the combination of greasy food and lack of sleep quickly turned into motion sickness when we hit the road back to London. West Sussex itself is lovely, though, as long as you stay somewhere slightly better. 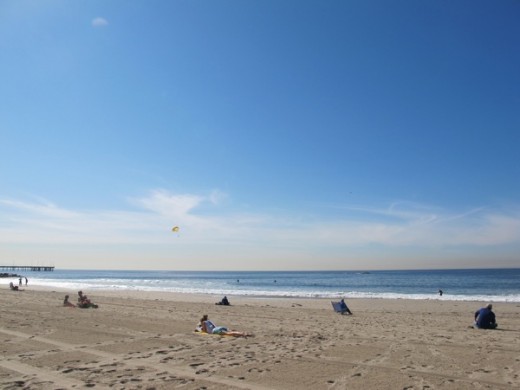 Venice Beach, CA – right before I dipped my toes in the Pacific for the first time in my life

most memorable trip in 2 sentences or less:
Tanzania and Mozambique in September 2010. I was about to leave my job as editor of
CNTraveller.com to go back to university; fell in love with the light and colours of East and Southern Africa, and decided to specialise in African – rather than Russian – history for my PhD. 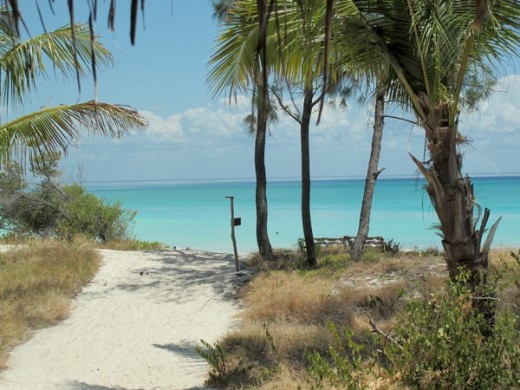 how do you prepare for a trip?
I’m all about maps and navigation, so I try to decipher a destination by staring at it from above for a while before setting off. That often means that I can ‘see’ the city without using a map once I arrive, which makes all that purposeless walking more efficient. Most of my favourite places in my favourite cities have been found on aimless walks, but I also rely on personal recommendations from friends, colleagues and acquaintances, blog reviews and chats with locals. But apart from learning where I can find what in which neighbourhood or region, and taking a closer look at good café and restaurant recommendations (I love food and hate bad meals), I don’t generally plan ahead but decide what I fancy doing from day to day. 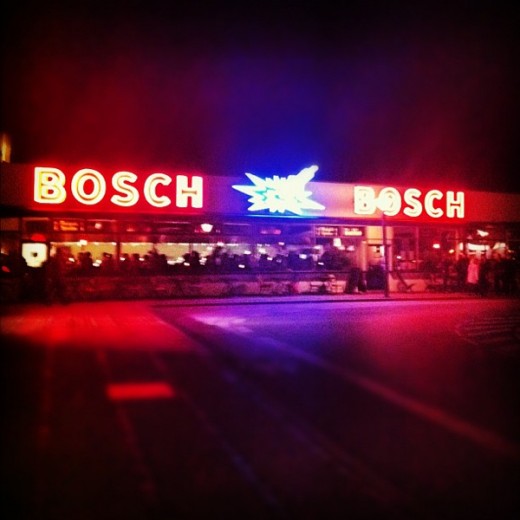 A night-time shot of  Bio-Mio, a restaurant in Kødbyen – Copenhagen’s Meatpacking District

how do you record your travels when you’re traveling?
It used to be by collecting those tiny bags of sugar that you get with your coffee in cafés when I was little – each place used to have their own. My mum – who takes her coffee black – kindly donated hers, and has been punished for it by having had to store them all for the last 20 years or so. These days I don’t go anywhere without my camera and notebook.

what is your favorite thing to photograph in a new place?
A quick browse through my Flickr account shows that it’s pretty much all about buildings and nature for me. Plus the occasional shot of my other half and favourite travel companion, Tom. 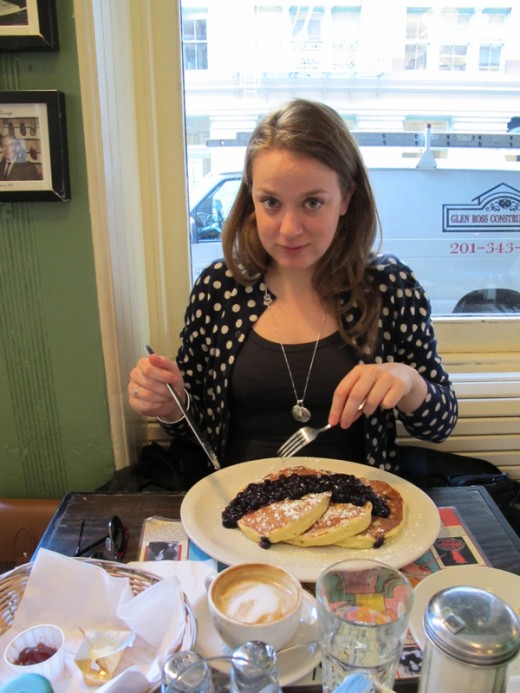 Stuffing my face at Bubby’s on Hudson Street, Tribeca

on an average, how many pictures to you take on a trip?
That depends on how much space there is on my card: I take a minimum of three shots of each object, with different camera settings, and then delete bad ones as I go along to make space for more. So maybe 700-1000 per trip would be a good guess. 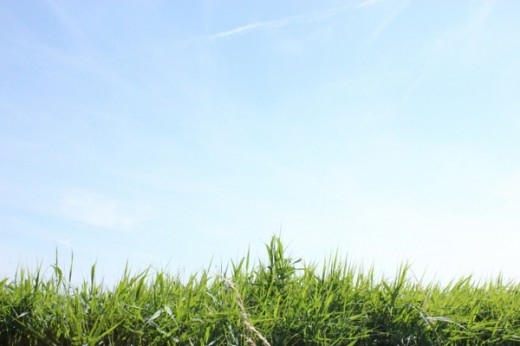 what’s in your “designer travel kit” ?
I was given a Canon EOS 550 with an 18-55mm lens last year, which now accompanies me everywhere I go. I have thought about buying another lens (I’m currently hankering after a Canon EF 50mm f/1.4 USM) but – although the limitations can sometimes be a bit frustrating – I like the simplicity of the kit that I have, and the fact that it’s small enough to carry in my satchel. I use Instagram a lot too, and I always carry a notebook – my favourite is a ruled Moleskine cahier, which has a handy pocket for cards and receipts that help jog my memory when I sit down to write a story.

what do you do after a trip? how long after a trip does this happen?
I never do anything while I’m away (if it’s not for work), but I edit my photos pretty instantly when I return home, saving them all on my computer and then uploading my favourites to my Flickr account. If I’m not on a deadline, I would normally let a trip stew in my head for a few weeks or months before I sit down to write about it, although I make sure to save notes from the destinations I’m most often commissioned to write about (Copenhagen; Stockholm; Norfolk). I launched The Longer Way last year in order to have somewhere to put all my post-travel thoughts, so that ought to speed things up in the future. 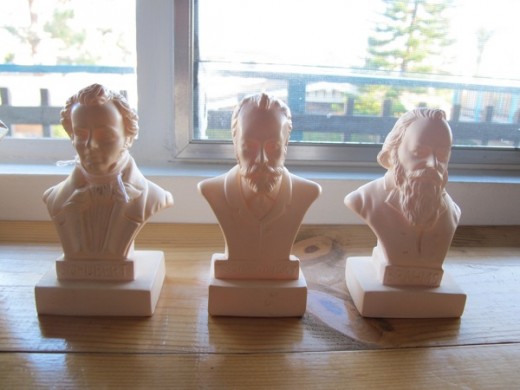 Schubert, Tchaikovsky and Brahms on a windowsill in Santa Barbara

favorite souvenir/thing to bring back?
I don’t ever buy any souvenirs, really, preferring instead to spend my money on food, drink and museum tickets, but I save slips and cards from places I visit, and I’m a big fan of the plastic busts of three classical composers that Tom found in an antique shop in Cayucos, California (they now live on our mantelpiece). Some of my favourite possessions are souvenirs that others have bought for me: I keep a beautiful little wooden box that a friend brought back from Tehran, a matryoshka doll from St Petersburg (that fell out of a fourth-floor window once and had to be rescued in pouring rain), and ceramic prayer beads that my sister bought in the UAE on my bedside table, and I love the black-and-white keffiyeh that another friend bought for me in Baalbek so much that I wear it almost every day. The fact that so many of those items come from the Middle East might be another sign that a visit there is long overdue…

BOARDING PASS is a regular column exploring the creatives ways people see the world and record their travels.