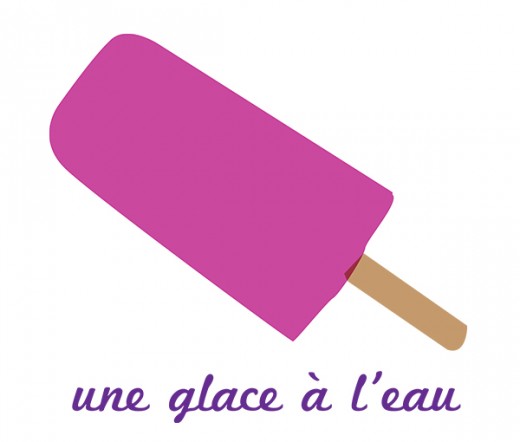 Oh là là! Il fait CHAUD à Paris! Wowza, has it been HOT in Paris (especially after our very chilly June)! Thankfully I finally purchased un ventilateur [fan] for the first time in four years. It’s pretty clear that Europe isn’t really designed for la chaleur [heat] or la canicule [heatwave]. It doesn’t help there’s not much la climatisation [air conditioning] in this city either. So hands down my favorite way to beat the heat is with une glace à l’eau [popsicle]. The best place to find them are at small alimentation générale [mini marts], or you can pick up a box at le super marché [supermarket] or Picard [the frozen food store] to share with friends (or strangers). Miam…. Mmmmmm.

p.s. Ashley told me about this popsicle place in Berlin. So jealous. Wish someone would open one in Paris!