The Wonder that is Eurovision 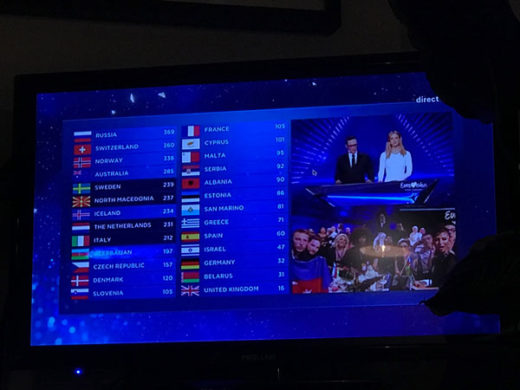 Over the weekend I lost my Eurovision virginity. I’ve managed to live in France for just under 10 years and never managed to see the show until now. Shocking, I know.

The Eurovision Song Contest is like nothing I’ve ever experienced before, so it warranted some reflection. Namely, now I’m kind of sad this magical experience only happens once a year.

I’m still no expert, but I’ll share what I learned from watching with an Australian, German, French, American/Brit, and a cat. 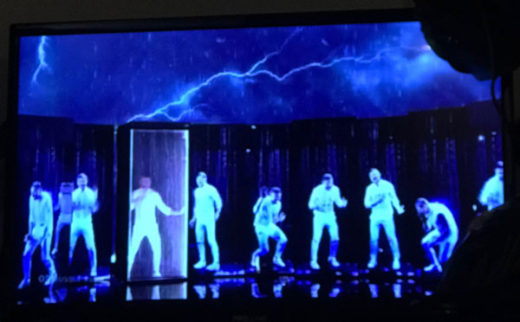 First, this is an experience to be enjoyed with others. Social media is a good workaround, but either way, surround yourself with others. The commentary takes the joy to the next level.

The Aussie of our group introduced us to an Australian tradition where you put all the names of the final countries in a jar. Everyone picks them out of a jar (there were 5 of us so we each got 5). Everyone also puts 2€ into the pot, and the winner at the end of the night takes it home.

Already this game was introducing me to countries I’d never heard of: San Marino (in Italy, it’s own country kind of like the Vatican) and North Macedonia (apparently the country recently got re-named). You also start to realize that some countries, such as Australia, are not in Europe despite their participation.

The Eurovision event takes place in the country who won the previous year. This year it was in Israel. (Spoiler alert: next year it will be in The Netherlands.) Therefore, each country can take it on and really own the event, from the hosts to the stage. Apparently there are three stages for the performers, which the practical side of me appreciates for the logistics and set-up standpoint. This year the show kicked off at 9pm and wrapped around 1am. 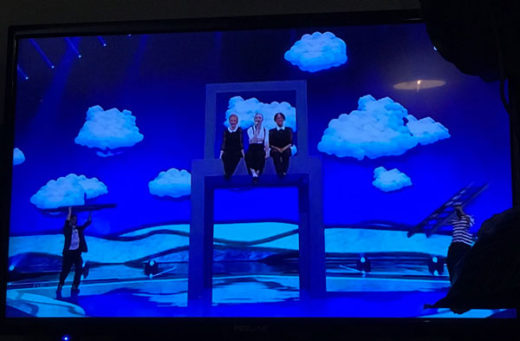 Before each performance there’s a little promo “music video” of each singer or group. I can’t speak to what’s happened in the past, but this year there was drone footage featuring each performer in different sites around Israel.

The singers performing on Saturday had already made it through the first round on Thursday night. So here we’re looking at the best.

First off Malta. Then Albania. I have to admit that I wasn’t sold yet. Then comes the Czech Republic wearing brightly colored sweatshirts and singing “Friend of a Friend.” It was like traveling back to the 80s/90s and it was awesome. I was hooked. Every country writes the song too, often incorporating English and sometimes even multiple languages.

(This is the song but not the actual performance we saw.)

Digital backgrounds of rain, skies, lightening, boxes, you name it brought each performance to life. I have to wonder what it was like back before all the technology. Still, the thing that makes these performances truly great is there is a certain “cheese factor” or as one of my viewing group members would say “Eurovision invented camp.” 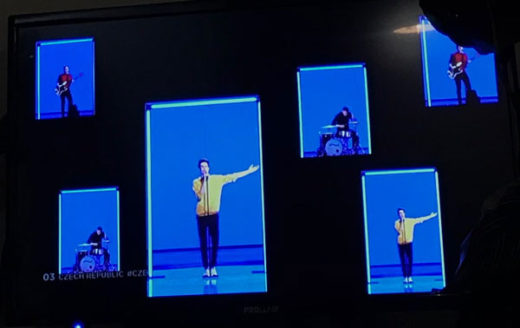 The songs are relatively short so it moves fast. You quickly develop favorites. This year the Czech Republic, Azerbaijan, Sweden, and Estonia won me over. France was impressively inclusive. Iceland was scary. They’re all on Youtube BTW.

Once the performances are over there are two rounds of voting. First, the countries vote for each other. Now this is where you learn about politics in Europe. Each country has a block of 12 points to hand out, and it’s done over live video with someone from the country (I assume they’re well known in that place). Some of these presentations even included signing or yodeling as they doled out points. This happens 41 times as country votes are cast. And rarely are they given to the best performances in this round. 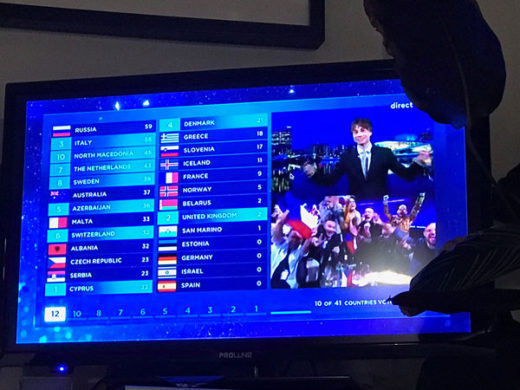 The first round ranking is complete. Somewhere around this point we also have past winners make a cameo as they sing each other’s songs. Netta, last year’s winner, was awesome. Later Madonna performed (not her best work). Now it’s time for the people’s vote.

At the end of the performances, the public is invited to vote via text message for a mere 0,99 centimes per text. The catch? You can’t vote for your own country. The nuance of how these votes are counted is still beyond me. Germany got 0, the UK got 2, and Russia got something like 323 votes!

Then we get down to the top two: Sweden or The Netherlands. As much as I love Dutch, for me the Swedes were my winner with their song. But that’s not how the game works. In the end, The Netherlands pulled out the win.

The before wrapping up the night, the winner performs again. And we were all very tired, but it was a fun, entertaining night. (Hopefully my low budget photos of the TV can start to capture the spirit!).

For more highlights check out @BBCEurovision and Eurovision on YouTube. They’re both worth a browse. And if this post isn’t enough incentive to watch, keep in mind that ABBA made their debut at Eurovision.

Mark your calendars for next May!

I love sharing cultural observations on my Navigate Paris tours! I’m happy to talk Eurovision while we explore too. 😉

Wax in the CityA case for getting lost: strategies for exploration