Wax in the City 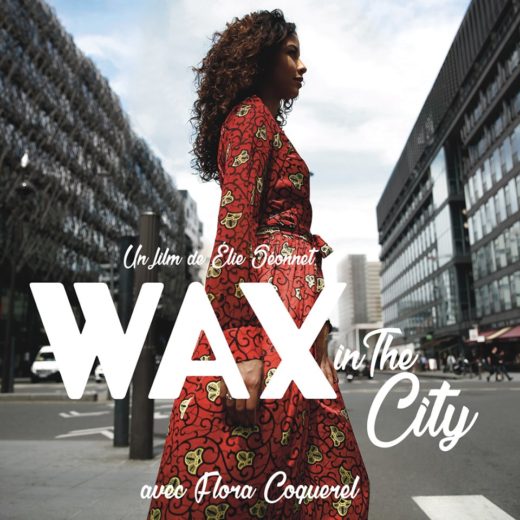 While my wardrobe may have a lot more basic black in it from living in Paris, I’ve also fully embraced color and pattern. One of my favorite ways that happens is through “wax”. The colorful, vibrant fabric is most often spotted in Africa, but in fact the fabric is usually made in The Netherlands by a company named Vlisco.

As I realize that I’ll always be a bit of an insider/outsider in Paris no matter how long I live in this country, I figure why not have some fun with my clothes and give myself something to talk about, from the fabric pattern to the designer behind it. I think my love of these bold patterns also stems back to my dad’s trips to Swaziland and Malawi when I was a kid and he’d bring back souvenirs. Bold color and pattern was a symbol of travel for me even if I wasn’t going on those trips.

Recently I saw the documentary “Wax in the City” which explores fashion through this fabric, while taking the viewer on a trip around Europe and Africa.

(Note: you can turn subtitles on with Facebook settings)

The documentary by Elie Sonnet is narrated and guided by Flora Coquerel. As I learned from a joke in the film, she is in fact a former Miss France (2015). She uses her French/Benin origin to explore the fashion and fabric of wax. It’s colorful, vibrant and lets you travel vicariously.

The film looks at the fabric through different lenses and you meet prominent figures in fashion including Youssouf Fofana of Maison Chateau Rouge (one of my favorite French brands), Maureen Ayité of Nanawax, Shade Affogbolo of Nash Prints, Chayet Chiénin of Nothing but the Wax, Adama Paris, and couture designer Elie Kuame. (If wax is your thing, it’s worth looking up these designers on Instagram too.) 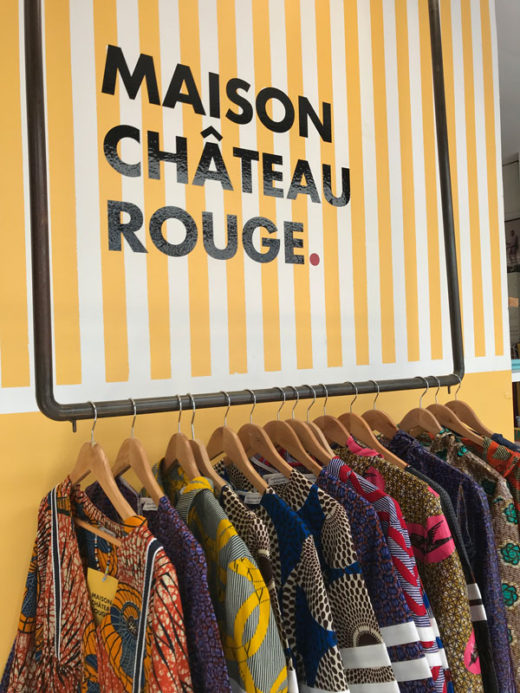 I was able to catch a screening of the film during a Nollywood Nigerian Film Festival in Paris. The cool thing about screenings in France, is that often the film makers are in the audience for a Q&A. So I got to be in the room with the director, host, and a couple of the featured designers.

I’m still not quite sure the best way to see the film right now, but now that you know it exists, you can keep your eyes open. I recommend following the Wax in the City Facebook page, and Instagram account for news and upcoming screenings. Even if you can’t find the full film, you can catch several clips on both platforms.

If you want to find wax fabric in Paris, stroll the streets of Chateau Rouge, east of Sacre Coeur, where there are multiple shops devoted to the fabric. You may be able to find some more in the fabric stores just below Sacre Coeur too. 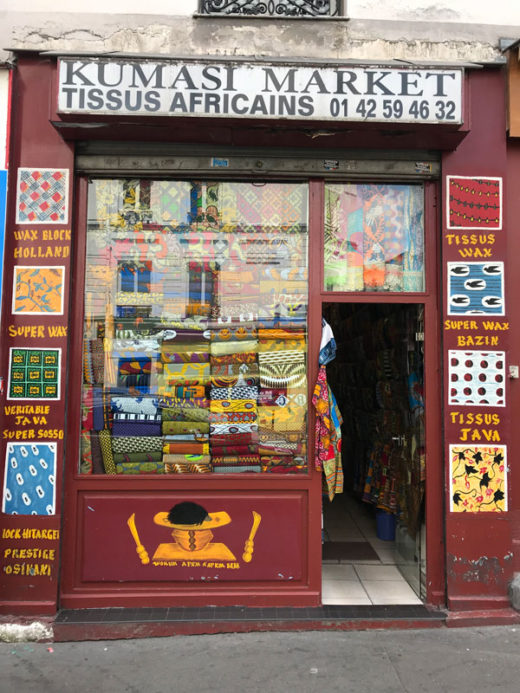 Maison Chateau Rouge—featured in the film—has its own shop in Chateau Rouge: 40 Rue Myrha 75018 Paris, and also an online shop. The brand has been known to collaborate with other brands such as Monoprix and LaRedoute. It’s also worth noting that a portion of each sale goes to benefit Youssef and his brother Mamadou’s foundation Les Oiseaux Migranteurs, which supports entrepreneurial projects in Africa.

Through June 16, Zuri, a company that specializes in making one dress that can be worn in multiple ways using the colorful wax patterns has a pop-up in Paris. All of the dresses are ethically sourced and made in Kenya. The Paris pop-up is located at 51 Rue des Francs-Bourgeois 75004. They also have shops in NYC, SF, or you can order online. 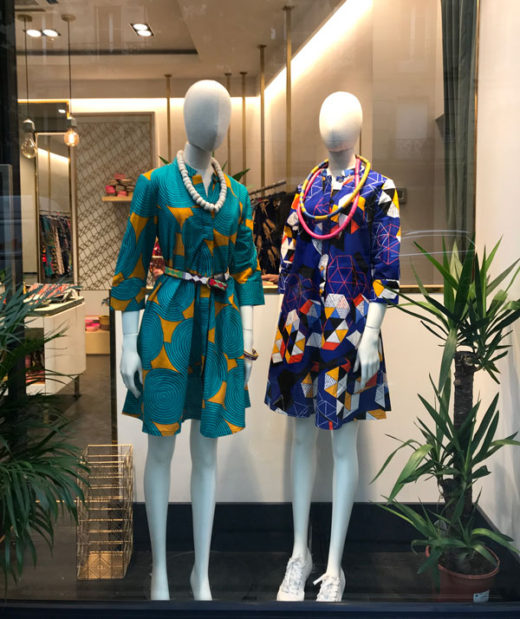 Interested in exploring Paris through a different lens? Check out my Navigate Paris tours. (Yes, we can totally go on a wax mission!)

For more inspiration straight to your inbox, sign up for my weekly Connect the Dots newsletter!

The ANTACARA experience: Find your frontiersThe Wonder that is Eurovision