The strange realities of a never ending strike 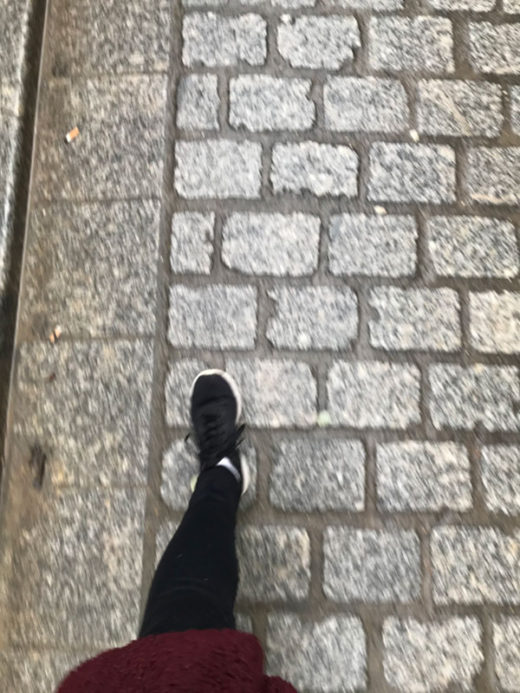 Wait, the strikes are still going on in Paris? Yes, why yes they are. What started on December 5th broke a historic record last week. As I was getting my groceries a couple days ago I overheard two women at the check out counter discussing. They said it may continue until February 6th! Today there was a big manifestation.

The strikes are around pension reform and quite complicated, but that’s not what this post is about. This post is about the domino effect of other things that are affected, particularly in Paris.

What have I missed? Share other strange strike realities in the comments.

Even during the strikes I’ve had the joy of showing some wonderful clients around the city on my Navigate Paris tours. I’m grateful for clients who are game for a little adventure themselves. Just yesterday, two clients wrote saying my tour was the highlight of their trip!