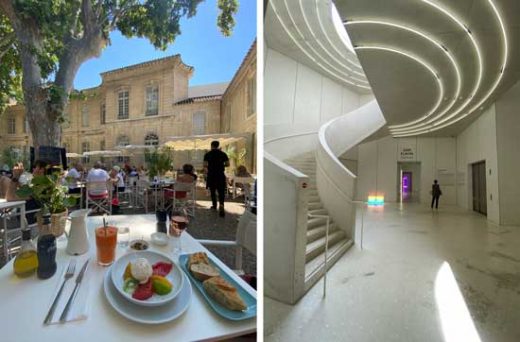 Earlier this summer I headed down to the south of France. There was a lot about the trip that didn’t go as planned, starting with my friend I was supposed to travel with having to cancel her trip to France, then learning the joys of non-refundable train tickets (I found a taker for the second ticket), my own inability to judge distances / a surprising lack of connecting trains, and a heatwave and forest fires to top it off.

It really was the last leg of my trip where I was set to see a second friend in Aix that didn’t go as planned. I do love logistics and not backtracking, but no matter how many ways I looked at the puzzle it just seemed forced. No, I was not going to spend 3+ hours on the train for what should be a 20-minute train ride.

Instead, I saw it as an invitation from the universe that this visit was not supposed to happen right now. There was no point in forcing it, especially when it was in the high 30s C / 90s F. Instead I’d head back to Avignon for the afternoon and catch my train back to Paris. I’d been to Avignon before, am good at entertaining myself, and could read my book.

But the adventure didn’t stop there. When I arrived in Avignon Centre (after Ardèche for a couple days), I spotted a banner near the train station for a Dan Flavin expo. I looked it up on my phone, and much to my pleasant surprise, it was only a 5-minute walk from the station so I decided to head that way, hoping I could find lunch nearby. It took me to a place called Collection Lambert, which was also new to me (and is definitely a new favorite!) 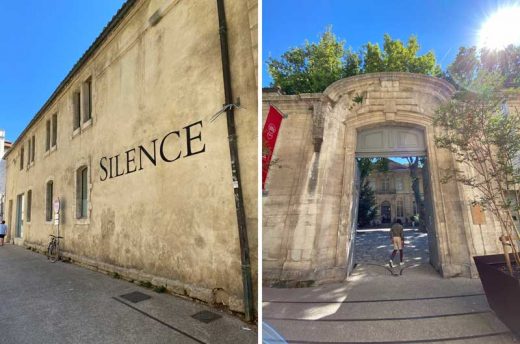 I arrived at a walled “city” that was more than just an expo. It was everything I was looking for in an afternoon, and I barely had to move (remember, sweltering heat!) to take advantage of it all. My curiosity had taken me to a magical mecca on both a heatwave day, and a national holiday (14 Juillet/Bastille Day). My bag even fit perfectly into their lockers. I was ready to move in for the day!

My first stop in this magical land I arrived in was lunch at Le Violette restaurant in the courtyard. The sign said they were complet/full, but I asked anyway. By some stroke of luck I got the last—and in my mind, the best—seat before they closed for the afternoon. I opted for a starter and dessert—burrata and fresh tomatoes (with oil and vinegar served in Coke and Orangina bottles) and pavlova with strawberries. I rounded it out with a fresh juice and glass of rosé. I kept thinking to myself, where am I? How did I get here? I wasn’t even supposed to be here. This place is magical! 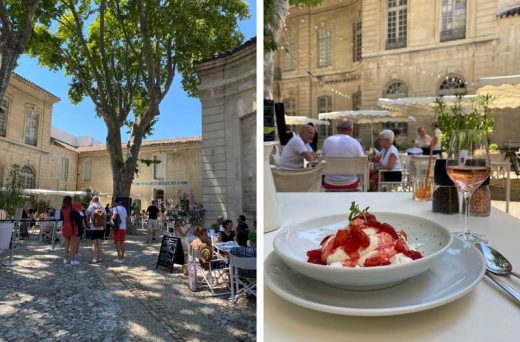 I probably would have and could have sat there all afternoon, but alas, they closed for the afternoon. I took that as my cue to venture into the contemporary artspace that is more like a museum the much smaller Yvon Lambert gallery and (art) bookstore in Paris 3ème. But wow, there was quite the collection, and the space felt dynamic and brought the works alive. I let the space guide me where to head next. There was Dan Flavin, but also so many other artists whose work I recognized (and new to me works too—including an Afghani artist). Somehow I got lucky with timing as all the shows had opened a couple weeks prior. I couldn’t have planned it better if I tried! 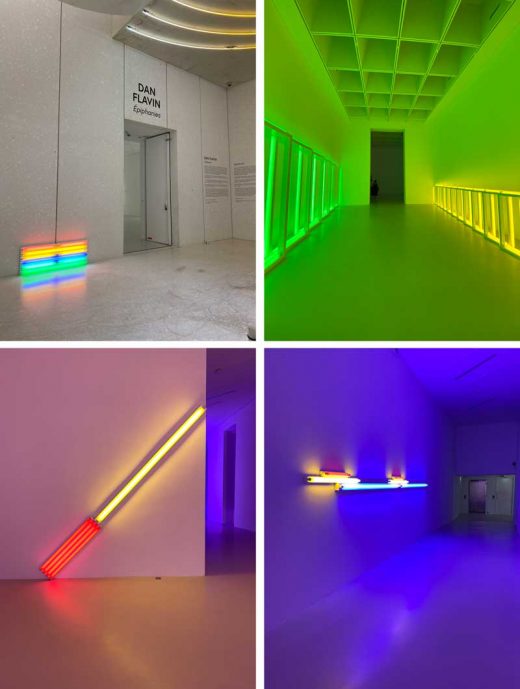 It’s actually quite miraculous it wasn’t more crowded on a holiday. The Festival d’Avignon was also going on at the same time where venues open up for various events. It was clear in another hidden courtyard space there was a theater or performance state set up. 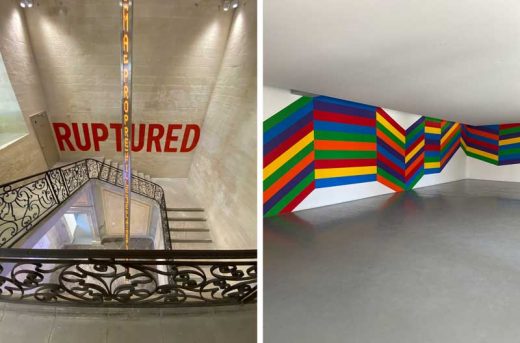 Before heading back to the train I enjoyed an iced coffee with my book in the courtyard for what turned into a perfect and unexpected day.✨ This was all better than I could have imagined! 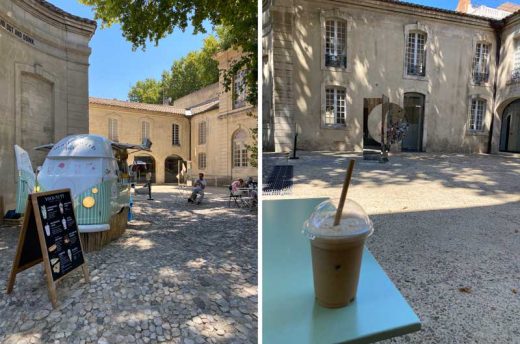 It was all an excellent reminder to not force plans. Curiosity and openness really can be the best guides. Sometimes the detours really do take us in the right direction when we allow our plans to change.

P.S. Mapping Your Path into 2023 opens for enrollment next week! The 3-month workshop + community is designed to get you thinking about how you want to go into the new year with intention, while getting creative, making maps, being connected to an incredible community around the world, and having a ton of fun. Click here to sign up to be notified.